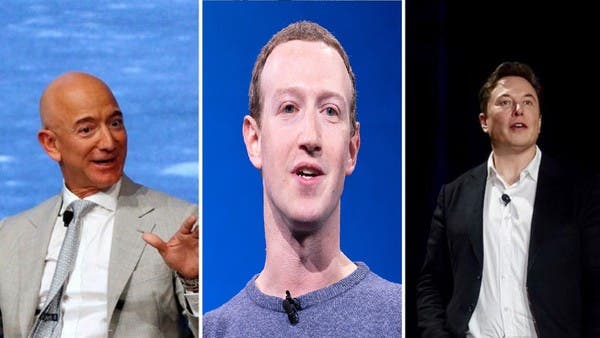 In a painful week billionairesShares of technology companies, crypto assets, and online games collapsed, bringing major indices down, by the largest percentage since the outbreak of the Corona epidemic.

The recent declines come against the backdrop of the stability specter of the US Federal Reserve raising interest rates.

Within a week, cryptocurrencies lost more than a trillion dollars of their market capital, as Bitcoin prices fell to their lowest level in 6 months, and the losses affected the rest of the digital assets.

According to Bloomberg estimates, seen by Al Arabiya.net, Zhao’s fortune is currently $75 billion.

The world’s richest man, Elon Musk, lost more than 9% of his fortune, which fell by more than 25 billion dollars this week, to top the list of losers, as did Mark Zuckerberg’s fortune.

Among the world’s 10 richest people, one person avoided losses this week, as French luxury fashion mogul Bernard Arnault is on the cusp of reclaiming the second place among the billionaires list.

Chemical pollution: what is the “5th planetary limit” crossed by humanity?