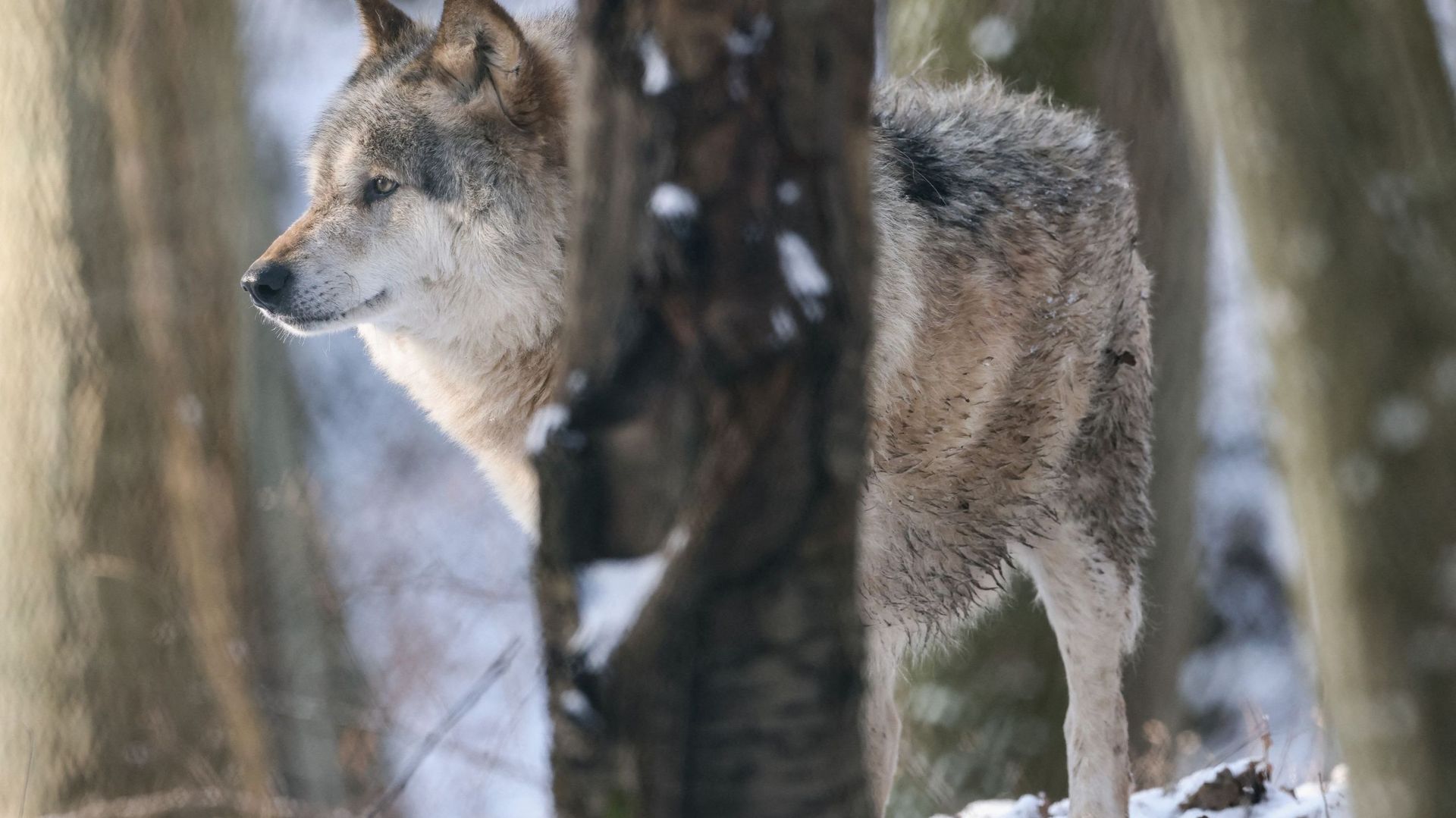 At the end of last year, a wolf killed a deer in Tielt-Winge, in Flemish Brabant. This was revealed by a DNA analysis reported on Saturday by the ASBL Welkom Wolf.

On December 19, 2021, the association was called for the death of a deer. The deer had a bite on the neck, which could have come from a wolf. A sample of the bite was taken and sent to the genetic laboratory of the Flemish Institute for Nature and Forest Research. It was determined that it was indeed the bite of a wolf.

Sample quality was not good enough for full genotypic analysis. However, the partial genotype differs strongly from wolves previously spotted in Belgium. It would therefore probably be a new animal.

On December 30, 2021, a passerby filmed a wolf in Heverlee, near Leuven. Welkom Wolf suspects that it is the same animal, without being able to prove it.

Many Russian banks will be excluded from the Swift platform