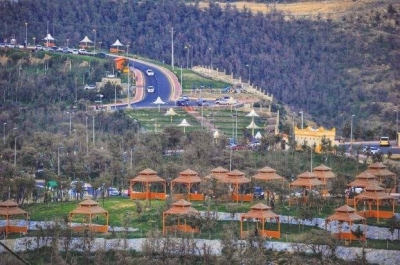 Al-Marsad newspaper: Tariq Aba Al-Khail, spokesman for the Geological Survey, announced that a very small earthquake was detected in the Al-Baha region, which was felt by some residents due to its proximity to the surface of the earth, for the second time in a week.

A spokesman for the Geological Survey confirmed that the earthquake in Al-Baha was very small and did not pose any danger.

He pointed out that “The Kingdom of Saudi Arabia is on a divergent plate, not a collision, so we see that all earthquakes are small, and more than 300 seismic observatories are published throughout the Kingdom in a well-studied manner.

Discover the 10 most visited monuments in the world