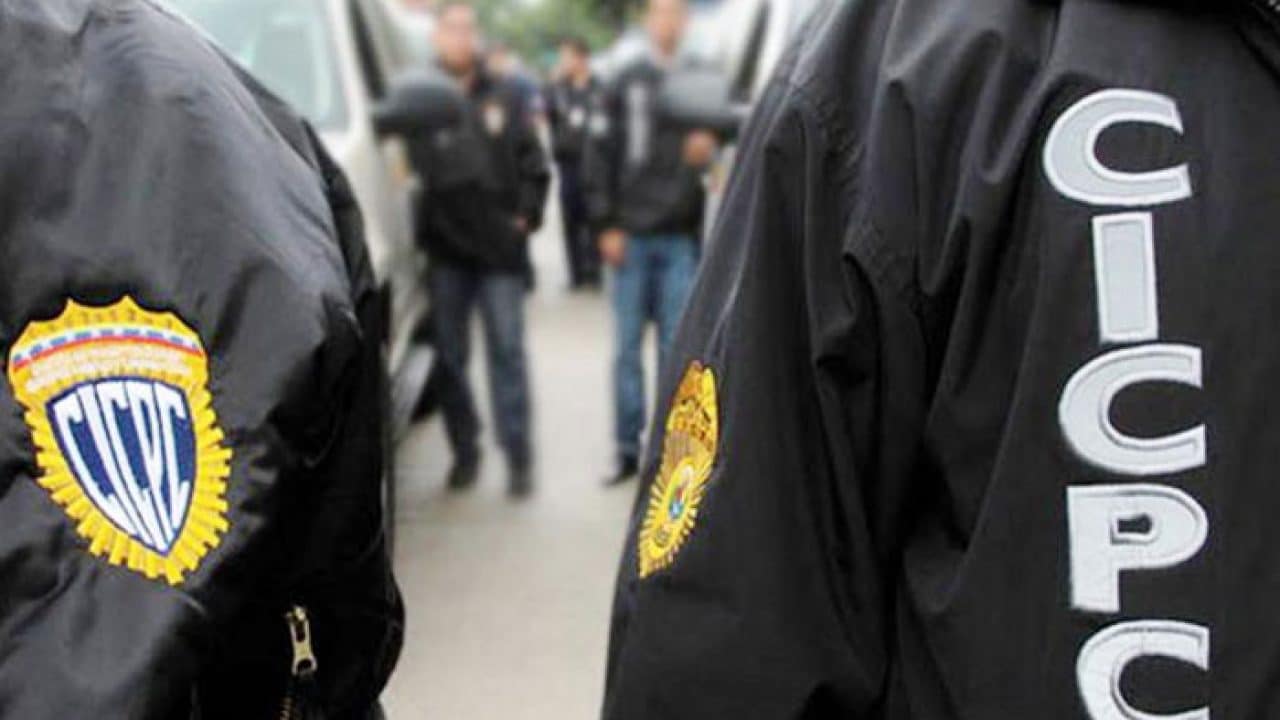 The Prosecutor’s Office 19 of the Public Ministry leads the judicial process.

After several investigations, officials from the Investigative, Scientific, Penal and Criminalistics Corps (Cicpc) entered the La Campera sector in Caracas and managed to capture four people who had a record of improperly entering homes in the area.

The quartet was identified as B. Cova, 23, Gómez Cova, 28, J. Aponte, 25, and R. Clemente, 25. When the security body found the location of the criminals, on Avenida Las Acacias, in a hotel, also seized a firearm and several stolen objects.

The men acted with the use of short pistols, since that way they could subdue people. They entered the houses and stole any valuables. They even kidnapped one of their victims and later left him abandoned in the La Rinconada sector of the capital.

The arrest was commanded by a commission from the El Llanito Municipal Delegation, where it was learned that there are still two individuals who have not been caught.

The case remained at the disposition of the Prosecutor’s Office 19 of the Public Ministry of the Metropolitan Area.