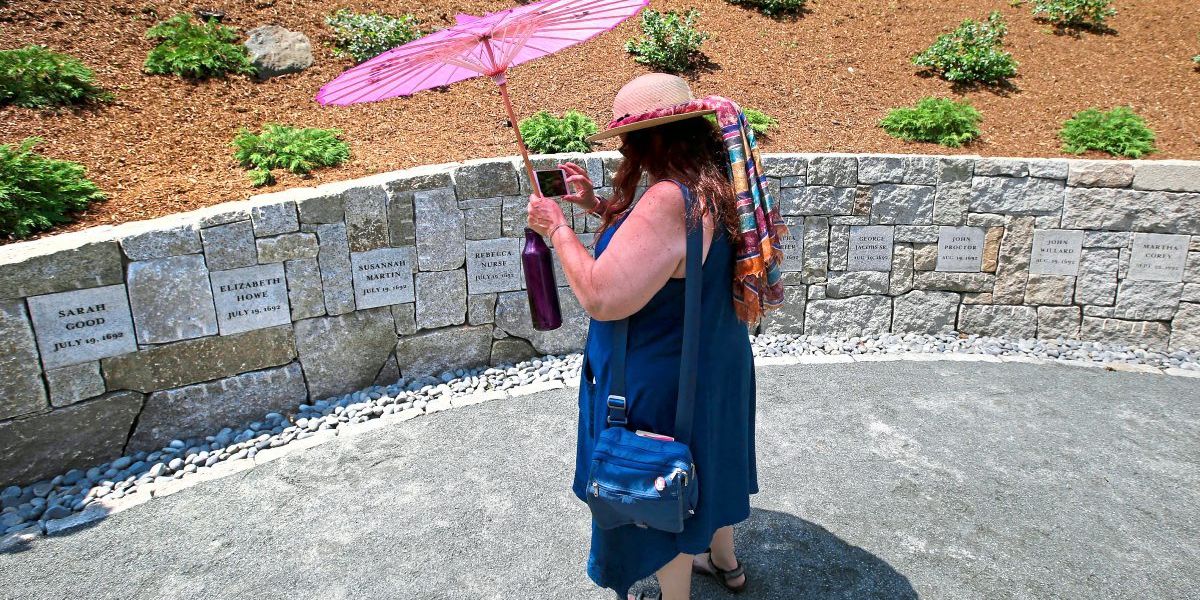 Those were months of paranoia and fear: the Salem witch trials of 1692–1693 brought more than 200 people—mostly women—to trial. Twenty were executed in what was then the English colony of Massachusetts, now the United States. The trigger was the case of three young girls who, from the point of view of the villagers, made strange noises and struck strange poses.

the funeral industry affected by the energy crisis