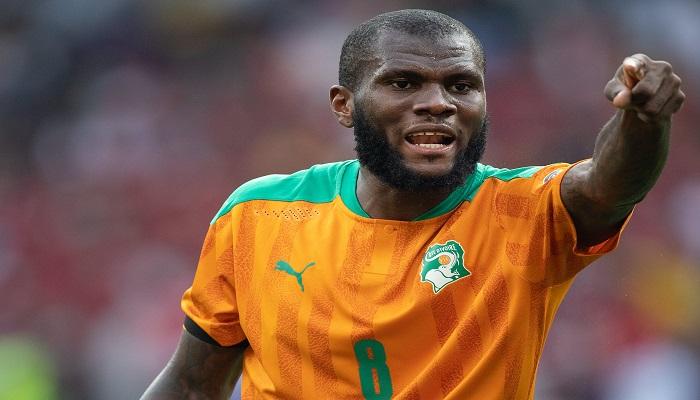 Ivorian Frank Kessie, the new Barcelona midfielder, revealed the secret behind his choice to move to the Catalan team this summer.

Barcelona announced on Monday evening that it had reached an agreement to sign Casey for free from Milan, with a contract until the summer of 2026 and a penalty clause of 500 million euros.

After his arrival today, Tuesday to Barcelona, ​​​​before his presentation to the media tomorrow, Wednesday, Casey told the official Catalan club channel: “It is a great opportunity to play in Barca, and I would like to start my career with the club already.”

He added, “I will give my best for this team, and I promise the fans that victories will be our main goal next season.”

He concluded: “When a coach like Xavi Hernandez, who was a great player, contacts you, you see that all your efforts were worth it. He played an influential role in my choice for Barcelona, ​​and I am looking forward to starting work with my colleagues.”

Casey is the second Ivorian player to play for Barcelona in the history of the Catalan club after Yaya Toure from 2007 to 2010.

It is noteworthy that Casey left Milan after the end of his contract with him, after he played an influential role in winning the Italian League title last season after an absence of 11 years.

Amber Heard has officially appealed the verdict against Johnny Depp

6 foods that should be eaten on an empty stomach that are beneficial for the intestines, digestive system