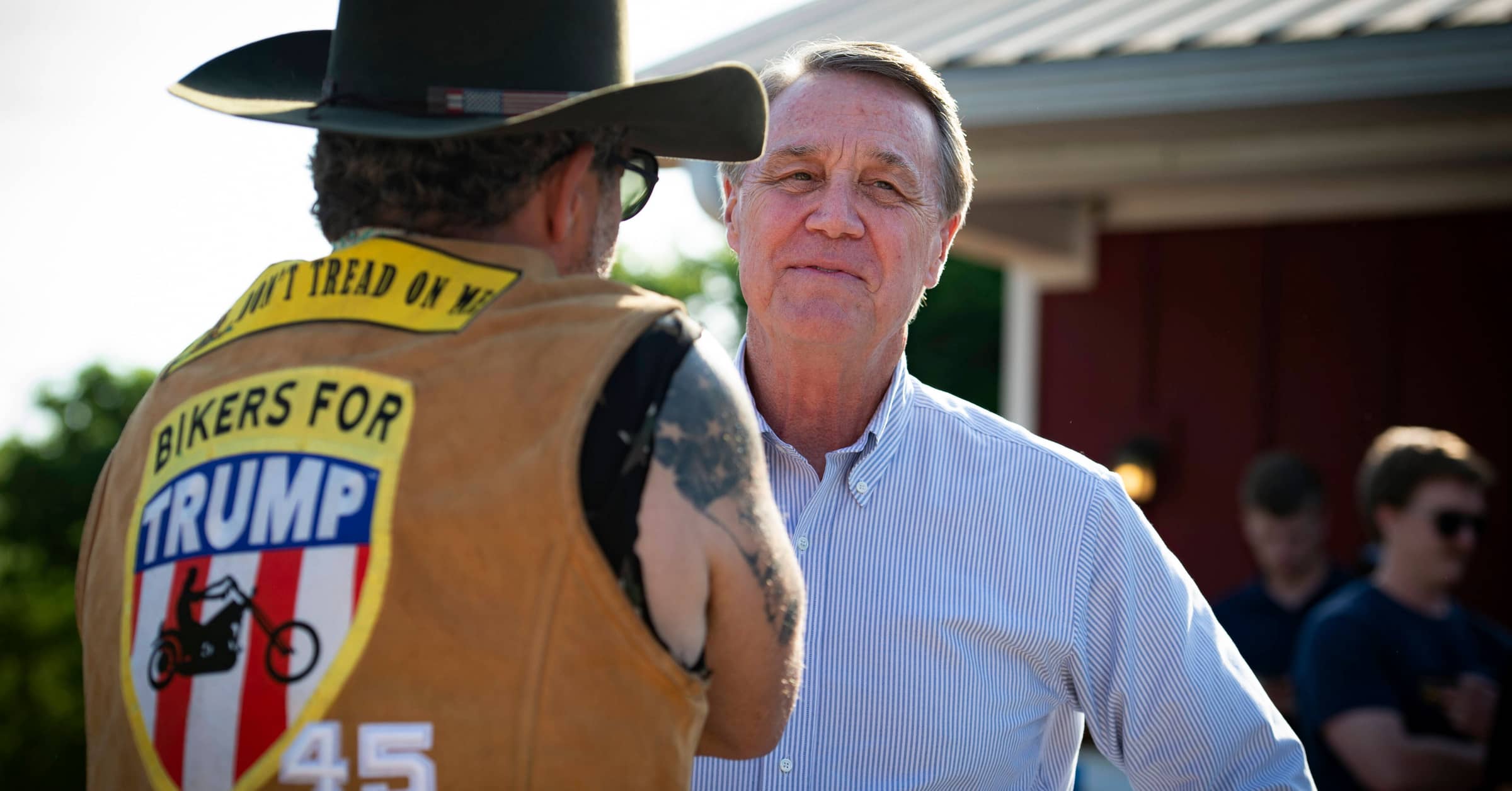 The Democrats in Georgia are also suffering from the fact that Biden, as president, has kept few of his campaign promises, especially those to the African American population. “He is the most pro-union president in American history. But where are the laws he promised us?” asks Hudgins.

Disappointment with Biden is making it difficult to get African Americans to vote again. Or not? At the Capitol in Atlanta, Erick Allen, the Democratic candidate for lieutenant governor, says the party simply needs to adjust its message: “We can make a difference in this state and improve the services people receive. This is all the more important the more Republicans are blocking any progress at the federal level.” The message seems to have got through to the electorate. Participation in the postal primaries was significantly higher than feared.

The race between Democrats and Republicans is getting close

But it will be crucial for Democrats to mobilize their constituency on November 8, when Stacey Abrams is expected to face Republican Brian Kemp: she is slightly behind in the polls so far, but the race will be close. The Senate election, in which two African Americans meet, will also be exciting. Former football star Herschel Walker is running for the Republican Party with Trump behind him. He wants to snatch the seat from Democrat Raphael Warnock. If he succeeds, the Democrats will lose their majority in the Senate in Washington. Walker and Warnock are tied in the polls. The Democrats are also receiving record donations from all over the United States – in the Battleground State both sides are upping the ante.