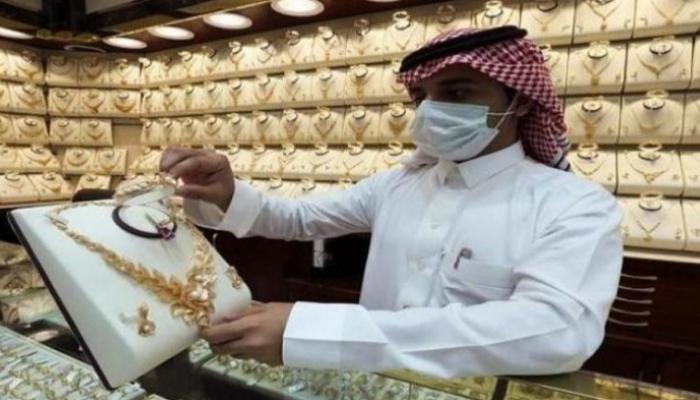 Gold prices rose in Bahrain today, Monday, February 28, 2022, due to a sharp rise in global gold prices due to the existing tensions in eastern Europe.

Gold price per ounce and pound today in Bahrain

Global gold prices returned to recording successive gains at the beginning of weekly trading on Monday, as fears escalated over the possibility of greater tension between Russia and the West, with the latter tightening its restrictions on the Russian economy.

And on Monday morning, the price of an ounce jumped to the level of 1912 dollars, compared to the closing of last Friday’s trading of 1889.23 dollars an ounce, amid expectations that the prices of the yellow metal will continue to rise during today’s session.

And at the end of last week, Goldman Sachs strategists said that the rally in gold may reach a new record at $2,350, helped by demand for ETFs, on the back of the situation in Ukraine.

Gold’s close on Friday came as the 10-year Treasury yield hit a six-week high above 2%.

The West took a decision to separate some Russian banks from the global SWIFT system (with the exemption of energy transactions), as well as to freeze the possibility of the Russian Central Bank’s entry to its foreign currency reserves in the West, which increases the economic risks resulting from the war.