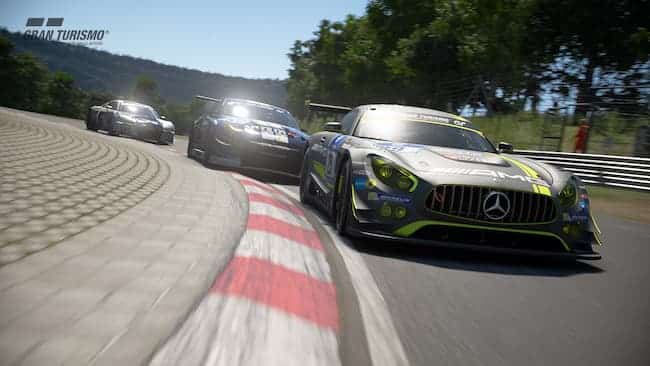 It’s now a Sony strategy to diversify its revenue: Most exclusive games PlayStation are coming to PC. We have recently seen that these ports to the PC are rather successful. However, there remains an emblematic Playstation title that is resisting: Gran Turismo. Not long ago it could be said to be the crown jewel at Sony…But the launch of the latest Gran Turismo 7, in March 2022, unfortunately tarnished this image as the title has to deal with increasingly sharp competition.

So could a PC release “save” a franchise that has been following us for nearly 25 years? his studio, Polyphony Digital, owned by Sony, seems to think so. Kazunori Yamauchi, CEO of Polyphony Digital and producer of Gran Turismo, has noted during the Gran Turismo World Finals in Monaco that the PC would be the ideal platform to run your game on a 4K resolution at 60 FPS natively. When the question of a potential arrival of the title on PC, his answer makes it possible to understand that everything is now possible:

Yes, I think so. Gran Turismo is a title of great interest. There aren’t many platforms that can run the game at 4K 60 FPS natively.[…] It’s not a very easy subject, but of course we study it and study it

So we’re obviously going to watch all of this carefully… Remembering that a few years ago Sony announced the death of the PC as a gaming platform.

A new app lets you flirt with anime characters — Kudasai