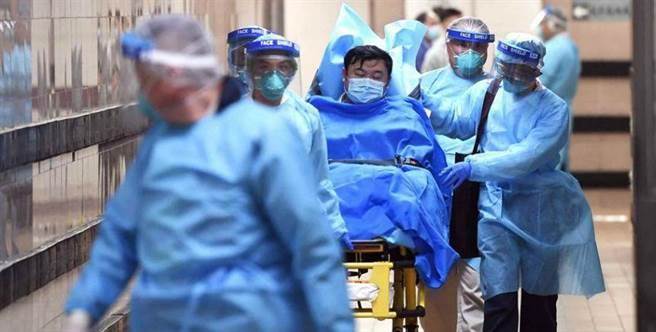 In Mainland China yesterday (9th) there were 6 newly confirmed cases of local new crowns, all in Guangzhou, of which 2 cases were diagnosed from local asymptomatic infections. There are currently 112 confirmed cases in Guangzhou. In response to the rebound of the epidemic, all 11 districts in the city have carried out nucleic acid tests for all employees. Sun Xiang, deputy director of the Guangzhou Science and Technology Bureau, said yesterday that the nucleic acid test for the city’s more than 18 million permanent residents has been completed, which is the largest nucleic acid test operation in a city in the world.