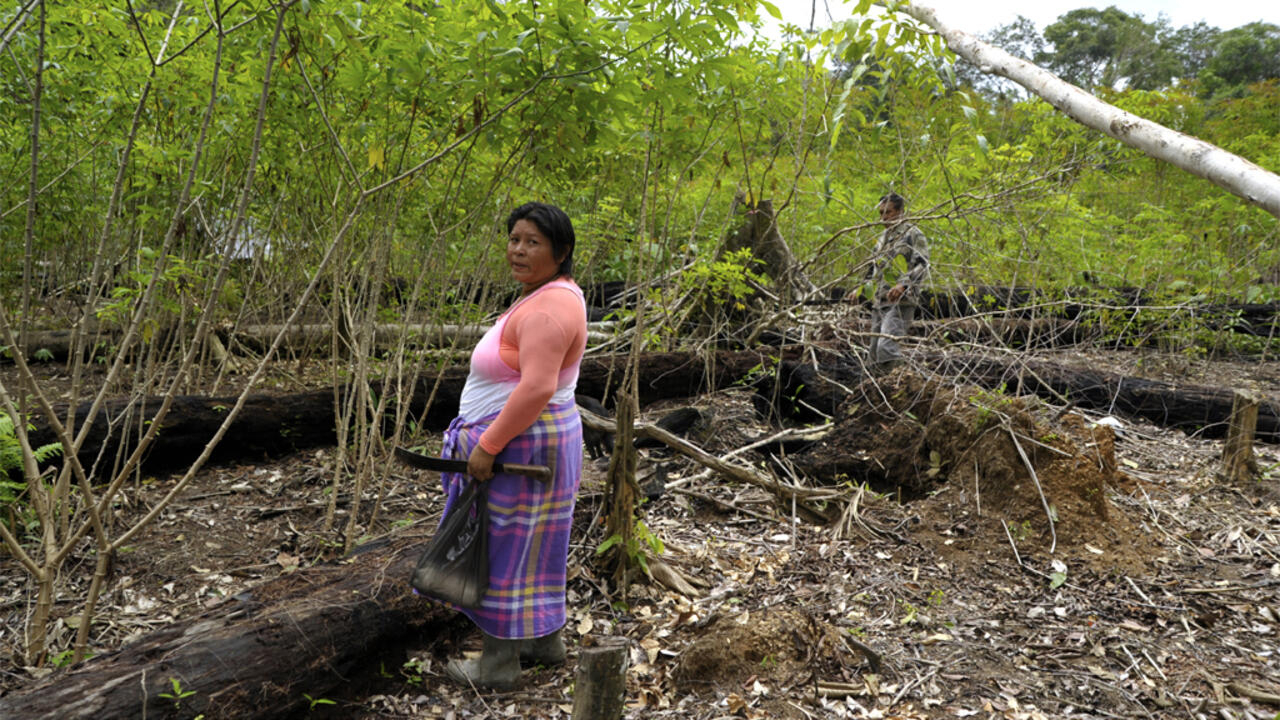 Maripasoula is the largest town in France, on the border of Suriname and Brazil, it is also one of the most landlocked, no road serves it. It is the stronghold of the Amerindian and Bushinengue populations, the descendants of slaves who had fled the plantations. Two peoples who have developed shifting cultivation on slash and burn. A practice that is increasingly difficult to carry out because of the sedentarization of populations. What are the other alternatives for farming in this landlocked area? It’s a report by Igor Strauss. (Replay)

Créteil throws its crisis, the girls of Paris FC and Issy power five … It was your football weekend in Ile-de-France