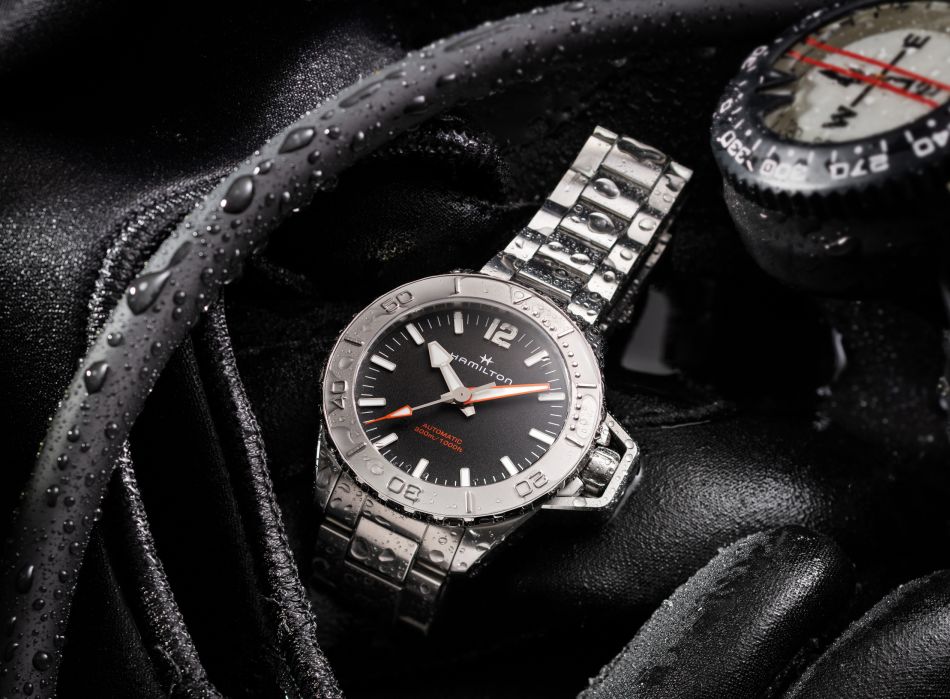 It was in 1951 that the first Hamilton watch appeared in the film The Frogmen with Richard Widmark and Robert Wagner (who wore a Frogman model).

The fact is that at that time the brand was already supplying diver’s watches to the American army. She would later appear in the war feature film Pearl Harbor, and then in more than a hundred films.

This new Khaki Navy Frogman Automatic promises to be the ” Hamilton’s most technically capable maritime watch ».

Crowdfunding: BAM sets the terms and conditions of operations