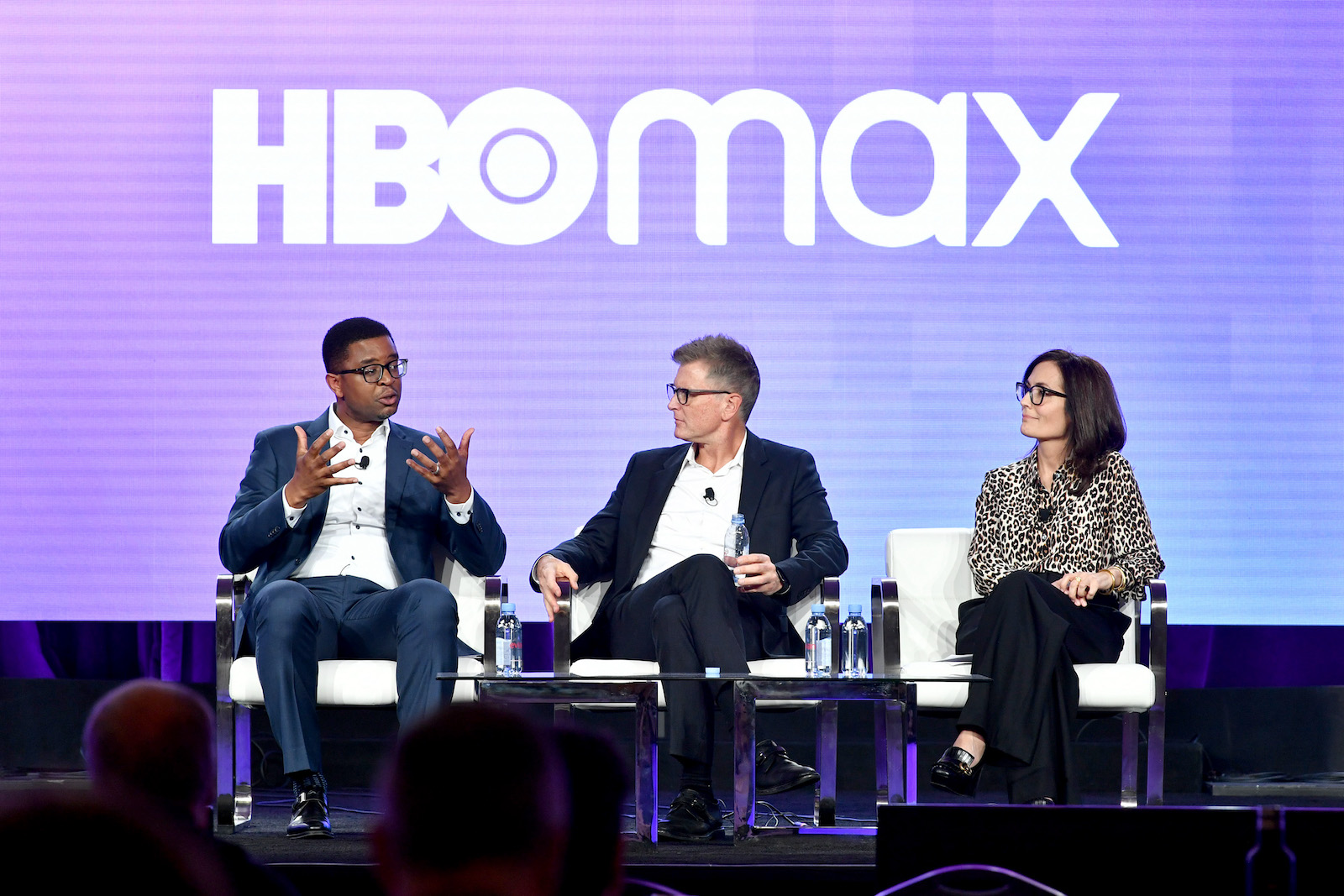 After merger and reorganization,Warner Bros. Discovery issue themfirst financial report, also announced that it will combine the two streaming services HBO Max and Discovery+ into a single platform, which is expected to officially debut in the summer of 2023. As for the name of the new service, it has not yet been decided whether to keep the HBO brand name, global streaming director JB Perrette revealed that they are still studying how consumers will respond.

Returning to the earnings report, Warner Bros. Discovery recorded a loss of $3.42 billion in a single quarter, and Perrette said they will always be able to combine everything into a profitable business.In order to cope with the related losses, they revealed that the executives are planning to adjust the charges of the streaming service plan, and alsoreduction$3 billion in spending. The new fees in question appear to be rolled out with the brand new platform, the existing ad-free,with adsBoth versions will remain, but it is said that there will be another free ad-supported tier to increase viewership.

For foreign media The Wrap It was reported that there were layoffs when the two services of HBO Max and Discovery+ were reorganized. Warner Bros. Discovery did not explain it at the earnings conference.However, before the financial report, HBO Max had announced the cancellation of the live-action “Batgirl” and the animated version of “Scoob!”, along with otherFilming was called offIt is unknown how many new films will be available on the new platform.

As for the future attitude towards the release of movies, CEO David Zaslav said that drawing on the cinema online is a more profitable way, so you can probably imagine that Warner Bros. Discovery will also adopt the traditional method to launch new works, and there will be few strings attached. Stream exclusive content.

[오늘은] Is there life on the red planet Mars?