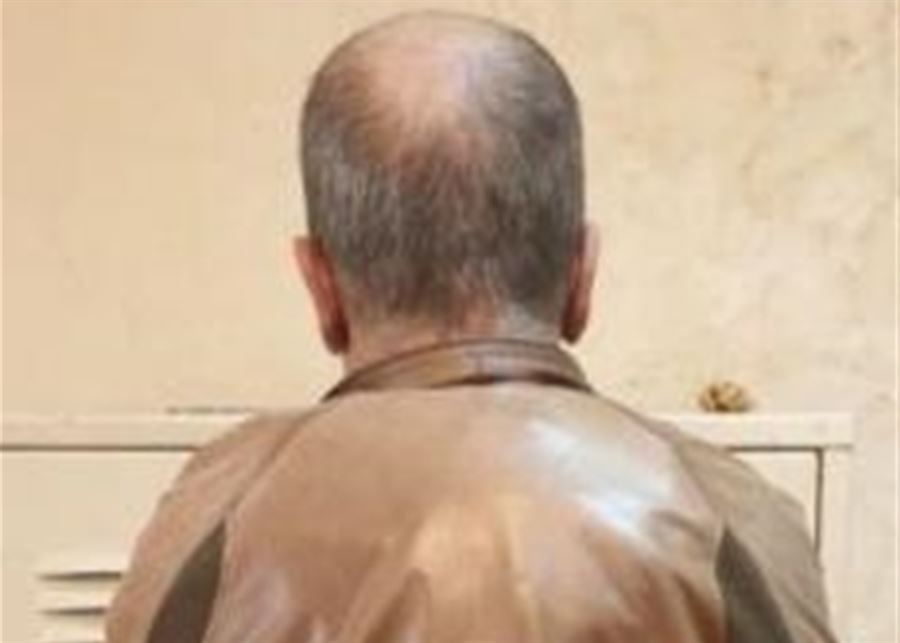 On 2/23/2022, and based on a communication from the Beirut Police Operations Room about a suspected suspicious person riding a red motorcycle in the locality of Tayouneh.

Following the impact, a patrol from the Beirut Investigation Detachment in the Beirut Police Unit headed to the aforementioned place, and after spotting the suspect standing near a car with the aim of stealing what was inside, they closed on him and managed to arrest him, and he is called:

A tool used to break car windows and a forged individual registration statement were found in his possession.

By interrogating him, he confessed to having carried out several thefts from inside cars within the governorates of Beirut and Mount Lebanon. It was also found that he is wanted by the judiciary on the basis of an arrest warrant for the offense of arms trafficking.

He deposited with the seizures the relevant item, to take the legal requirement against him, based on the reference of the competent judiciary.

The Russian ruble plunges to the lowest level in its history, and stocks are down 30%