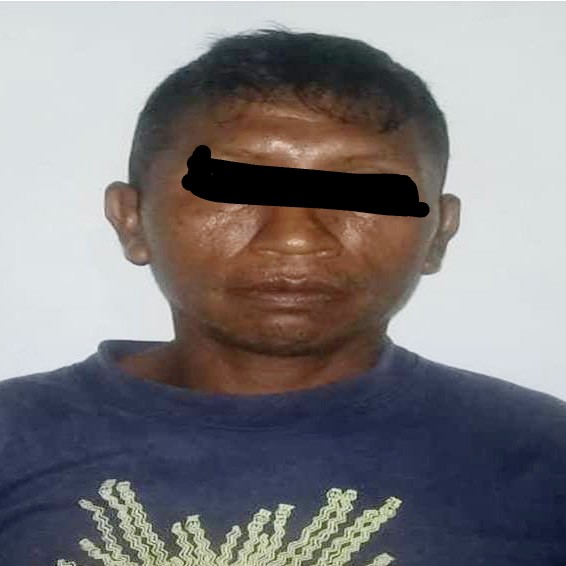 He buried it in the patio of his house so that they would not find it.

In an operation of the Coordination of Investigations of Crimes Against People, in Zulia state, several officials clarified the murder of MA Urdaneta, who had been missing since July 16.

According to the investigations, it was learned that the crime was committed by WS González due to an old dispute over money.

González admitted to the authorities that he had hit the victim with a stick, after verifying that Urdaneta did not want to cancel his debt.

The attacker dug a hole in the back of his house and hid the body.

The capture of the criminal was carried out in the Francisco Javier Pulgar municipality, where they were able to verify after tests that Urdaneta had traveled there.

The 16th Prosecutor’s Office of the Public Ministry is processing the case.

The looks and surprises of the impressive party of 15 de Sol, the daughter of Karina La Princesita and El Polaco