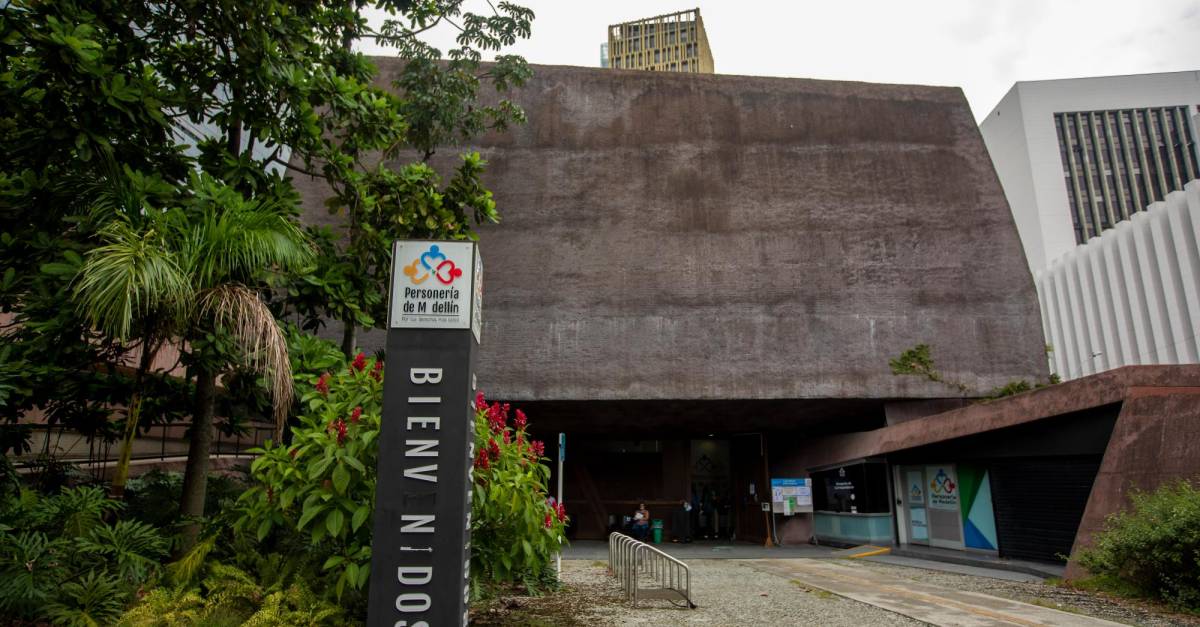 The Medellín Personería decided to suspend the former head of the Metroparques Purchasing Unit for six months, because he admitted that an aspiring contractor presented documentation when the deadlines they had already won.

“The Personería has just made the decision to suspend the person who was the head of the Metroparques Purchasing Unit from his position. in 2019 the principles of state contracting were violated. The participation of a bidder was allowed when the call had already closed, “explained Mateo Gómez López, delegate representative for Disciplinary Affairs.

The sanction of the control body was pronounced against Juan Carlos Restrepo Delgado, former head of the Metroparques Purchasing Unit. According to the investigation, the then official allowed and selected the corporation Más Vida –Inder’s contractor– even when that organization did not meet the legal requirements.

The contract was awarded to Más Vida to advance the Inder recreation activities in Commune 11 in 2018. The deadline for submitting the quotes for this project expired on October 25, 2018 at 11:00 am

The personería determined that Más Vida presented its proposal to keep the contract on October 25, but at 2:45 in the afternoon. what it meant an anomaly due to extemporaneity.

Restrepo Delgado ceased to exercise his functions in Metroparques, therefore, the Personería determined that he must pay his sanction “in wages accrued on the date of the events.”

The control body indicated that the investigated party may file an appeal against this first instance decision. If the appeal is filed, the final decision in the process would be made by the representative of Medellín, William Yeffer Vivas Lloreda.

Atlanta: De Minaur opposed to Brooksby for the title

Pokémon: two cool activities to do during the holidays