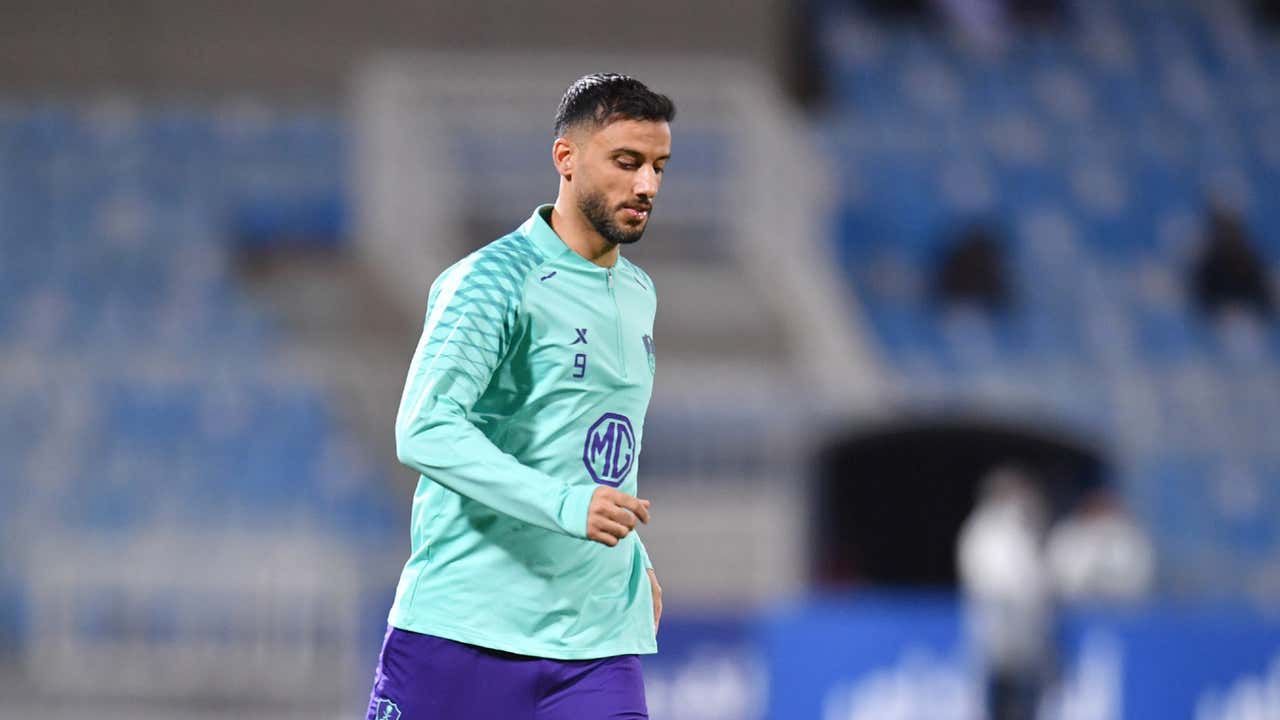 Al-Ahly Saudi Club is preparing to enter a new cycle, after bidding farewell to the professional league in the last round and relegation to the first division.

Al-Ahly suffered a strong shock at the end of the 2021/2022 season, after occupying the fifteenth place in the Prince Mohammed bin Salman Cup League with 32 points, to be decided to drop with Al-Hazm and Al-Faisaly.

But it seems that the disasters will not be limited to relegation, but there will be huge financial losses that the Saudi club will incur.

What is the size of Al-Ahly losses?

The “In the Goal” program on Al-Arabiya channel said that Al-Ahly will lose 78 million riyals of support after its relegation to the first division.

Journalist Turki Al-Awwad spoke to the program about Al-Ahly’s relegation, saying: “The relegation is not the last of the bad things, but rather it is the beginning of a series of challenges, unpleasant news and difficult choices that Al-Ahly will face.”

He added, “The difficulty of these matters may outweigh the relegation as news alone, because now the confrontation is big, for a team whose budget last season was 340 million riyals between salaries, other expenses and deals.”

He continued, “Next year, Al-Ahly will not be able to provide this amount, so the first challenge in front of it will be to get rid of some players with high salaries.”

Who are the stars that Al-Ahly may abandon them?

The journalist writer continued, explaining: “Al-Ahly may give up stars such as Omar Al-Soma, Ezjian Elliosky and Abdul Rahman Gharib, because government support will naturally decline due to its difference between the professional league and the first division.”

Al-Ahly will lose 78 million riyals of support after its relegation to the first division, what is the impact of that? ..
Turki Al-Awwad answers during his talk to#in the goal⁩ pic.twitter.com/iUhqbwH81v

And he continued: “It also happens in England, the support in the Premier League is different from the Champions, because the standards will be different for TV transmission, audience attendance and sponsors.”

And he ended his speech: “These things will make Al-Ahly’s budget change from 340 to 30 or 40 million riyals, with a decline of up to 90%, in addition to the suffering that the club has experienced in the recent period due to debts and player registration crises, so the financial challenges will be significantly more difficult than technical.”

Cosmin Contra reveals the fate of his continuation with Al-Ittihad: I apologize to the fans after I let them down

Video | Michael Delgado: I want to go back to Brazil, but I have to stick to my contract with Al Hilal

“Al-Hilal’s championships are not convinced by anyone but him” .. an exchange between Justinia and a Kuwaiti media

Phantom Club’s latest work “Room Girl” is free to download the corner pinching experience version, and it is scheduled to be listed at the end of September | 4Gamers