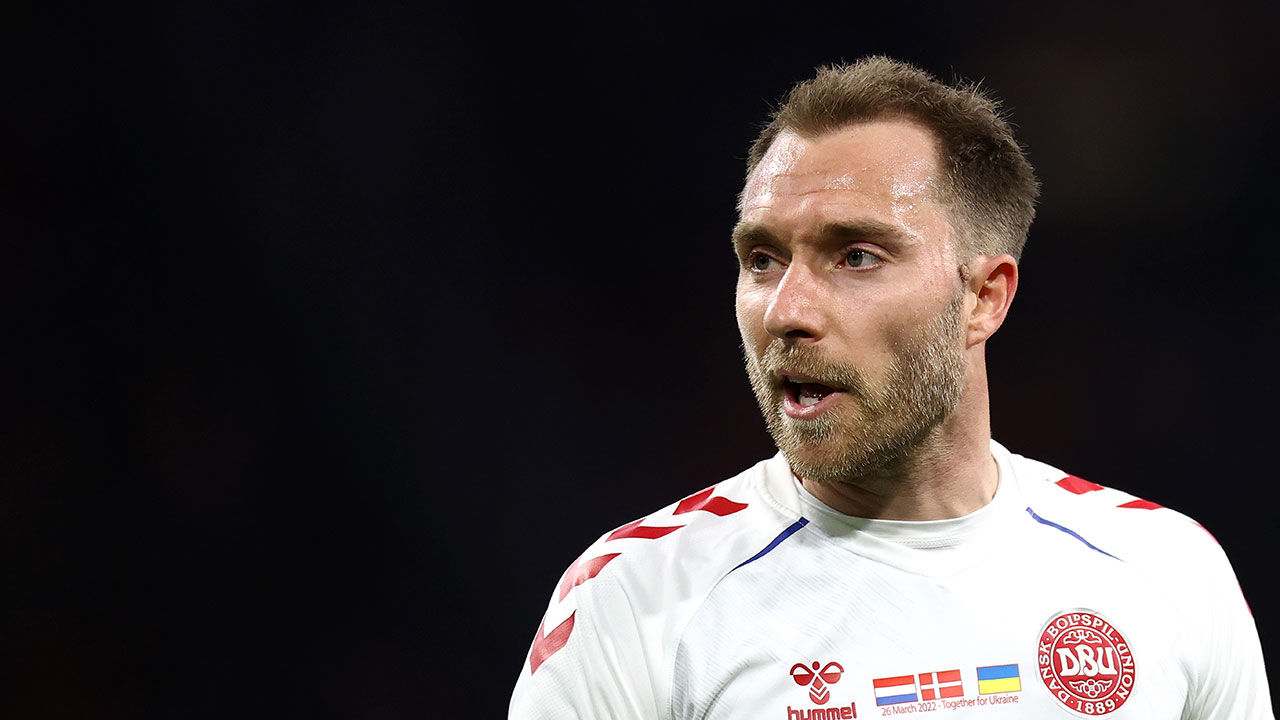 Christian Eriksen, who collapsed on the ground from a heart attack during a soccer game and was on the verge of death, was given the armband of the Danish national team captain.

The Associated Press reported on the 29th that “Eriksen will captain Denmark in the friendly match between Denmark and Serbia in Copenhagen, Denmark on the 29th.”

Eriksen suffered a heart attack during the European Championships against Finland in June last year and shocked football fans around the world.

After that, he underwent cardiac defibrillation surgery and returned to the field after signing a contract with Brentford in the English Premier League until the end of the 2021-2022 season in January.

Also, in February, he participated in the English Premier League game and made a comeback after 8 months after a heart attack, and in a friendly match against the Netherlands on the 27th, he even scored a goal to return to the national team, impressing soccer fans around the world.

The Danish national football team captain Simon Scher (AC Milan), who plays as a centre-back, but Scher has recently been absent due to an injury.

In the match against the Netherlands, Kasper Schmeichel (Leicester City) took the captaincy, and Schmeichel is known to have proposed to Danish coach Kasper Hulmant ‘to hand over the captain’s armband to Eriksen’.

“It’s the first time I’ve played at Parken Stadium in Copenhagen after the accident, so it’s even more special,” Eriksen said.

Will Smith slaps Chris Rock at the Oscars: condemnation, apology, and a boxing opportunity