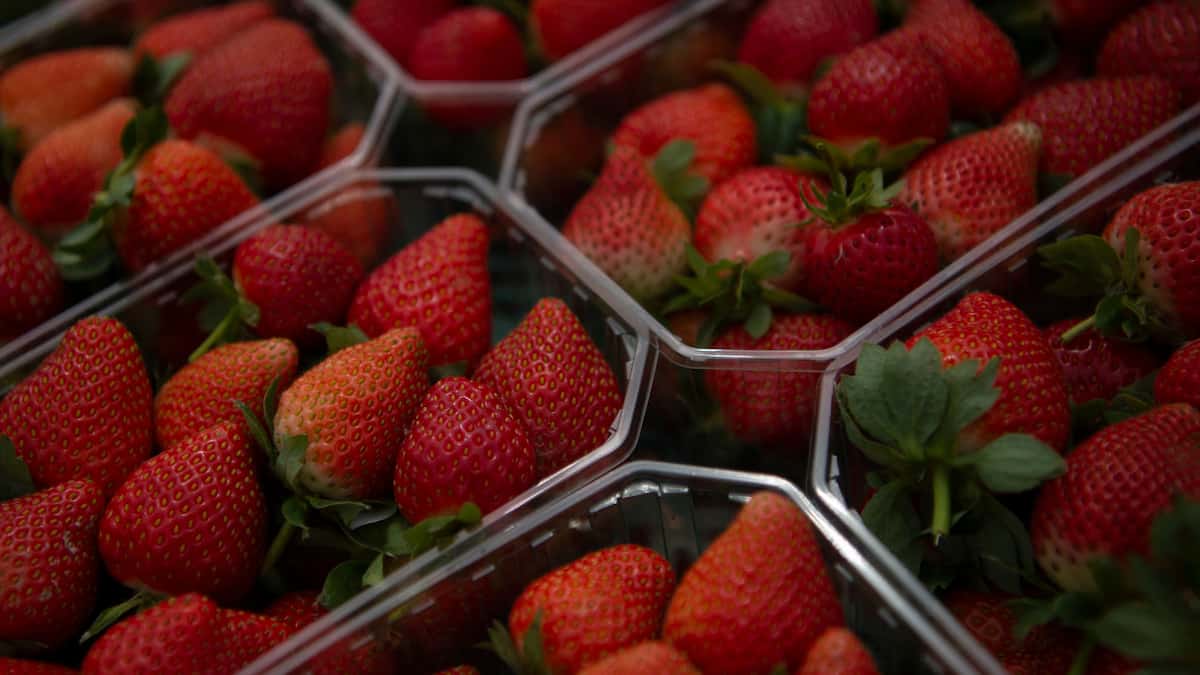 Several cases of hepatitis A linked to the consumption of strawberries have been reported in the United States, and these strawberries may also have been sold in Canada.

The U.S. Food and Drug Administration (FDA) said in a statement that it is investigating, in conjunction with the CDC, the Public Health Agency of Canada and the Canadian Food Inspection Agency, on hepatitis A outbreaks in Canada and the United States.

These infections may be linked to FreshKampo and HEB brand organic strawberries that may have been purchased between March 5, 2022 and April 25, 2022.

Although these products are no longer safe to eat, the FDA urges those who may have frozen these strawberries for later consumption not to eat them.

According to surveys, people with hepatitis A in California, Minnesota and Canada bought organic strawberries from the FreshKampo or HEB brands before falling ill.

New Florida program helps you with up to $25,000 to buy your first home | Univision 23 Miami WLTV

Windows 11 will make it easier to reinstall apps