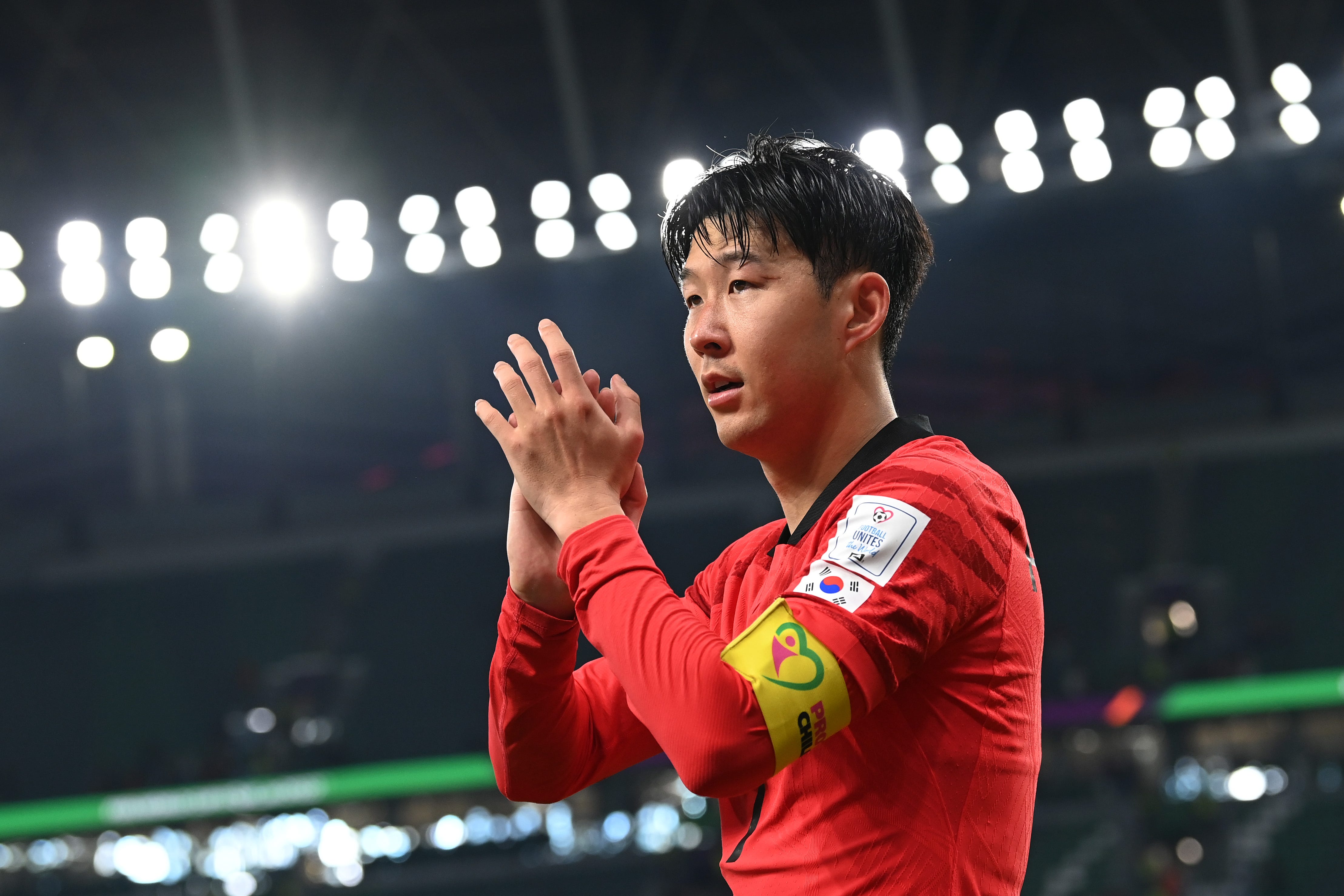 The Korean national football team, led by coach Paulo Bento (53, Portugal), played Group H in the 2022 FIFA World Cup Qatar World Cup group stage against Portugal at 0:00 am (Korean time) on the 3rd at the Education City Stadium in Al Rayyan, Qatar. In the final game, they came from behind to win 2-1.

Bentuho, who won that day, rose to second place in Group H (1 win, 1 draw, 1 loss, 4 points). Both points and goal difference were the same as 3rd place Uruguay (4 points), but they were ahead in the number of points. As a result, it has been 12 years since the 2010 World Cup in South Africa, and it has succeeded in advancing to the round of 16 for the second time in history.

Bentuho’s opponent in the round of 16 was finally decided to be Brazil. Brazil advanced to the knockout stage with 1st place in Group G (2 wins, 1 draw, 7 points). On the 6th, at 4:00 am at Stadium 974 in Doha, Qatar, they will face each other for tickets to the quarterfinals.

Son Heung-min’s dedication shone in the match against Portugal. Son Heung-min, who was wearing a mask due to an orbital fracture injury, fought for the injury. At the end of the match, he threw his mask and sprinted. Son Heung-min shed tears of joy as he assisted Hwang Hee-chan’s come-from-behind goal in extra time in the second half.

After the game, Son Heung-min told the British Daily Mail, “I am really happy and proud. What can I say. Our performance was unbelievable. Everyone gave their all and I am happy and proud to be with this team.”

“It was a moment similar to 2018. We beat Germany 2-0. If Mexico had won, we might have advanced to the round of 16, but this time it was different, and we were waiting for a different result.”

The foreign press describes Korea as a well-trained team like an army with strong organizational power. Son Heung-min said, “We spend more time together than friends or family. We’ve been here for over a month, so we’re really close.”

Also, “It can be really sad for players who cannot play, but I am grateful because I did not get disappointed and supported everything from the bench. I am delighted and grateful to lead this team. It makes a big difference.”