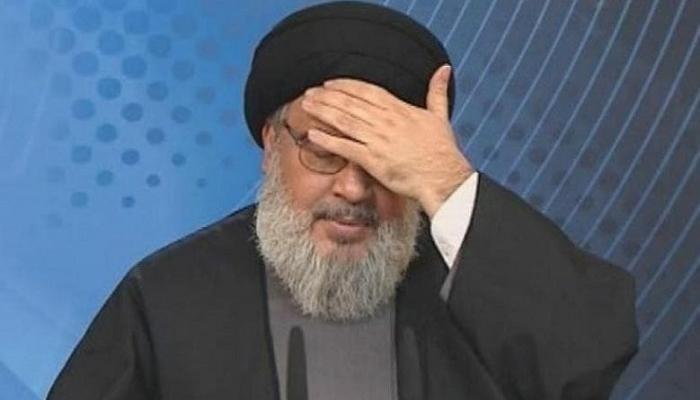 Today, Sunday, the Israeli army vowed to respond to the Lebanese Hezbollah’s launch of marches towards the Karish naval platform, sending a sarcastic message to Hassan Nasrallah.

Israeli army spokesman Ran Kochav said: “Intercepting Hezbollah’s drones is a great practical success and a failure for Hassan Nasrallah. They are trying to undermine our sovereignty and are failing.”

In an interview with the Israeli Army Radio, Kochav sent a sarcastic message to the Secretary-General of Hezbollah, saying: “I suggest that Nasrallah conduct an investigation into the events of Saturday.”

In response to a question about whether the Israeli army will respond to the Hezbollah operation, Kochav said: “We usually do not keep accounts open.”

In another interview with Israeli Radio 103rd, Kochav said: “Intelligence information was received in advance, on this matter… In the afternoon hours of Saturday, naval ships spread out at sea, planes hovered in the air, and land fighters took their positions… as well as The intelligence and air traffic control men… all performed their duties to defend Israel.”

He added: “Our preliminary investigation showed that Hezbollah launched three drones from Lebanon towards the area, which we call the economic waters of Israel, and the detection systems tracked the course of these drones, throughout the flight.”

He continued, “These planes do not rise much while they are flying, and do not rush quickly, but it is very difficult to detect them, but our advanced detection systems have succeeded in detecting them, and from this moment on, a combat action has been started.”

Kochav went on to say, “I am not speaking on behalf of Hezbollah. But I think that they have suffered a resounding loss on the operational level… They have tried to carry out an operation that involves psychological battles and the formation of awareness of the other, but it did not succeed.”

He said, “We are collecting fragments of those marches, and as far as we know, they did not carry any weapons except cameras for the purpose of photographing our economic waters.”

And on Saturday, the Israeli army announced that it had intercepted 3 drones coming from Lebanon.

An Israeli military source had revealed to “Al-Ain Al-Akhbariya”, that “there is talk of marches belonging to Hezbollah that were conducted from Lebanese territory towards the Karish platform and were intercepted at a safe distance from it.”

In a comment from Avichai Adraee, the spokesman for the Israeli army, it was revealed that Israeli warplanes and a missile ship had intercepted three hostile drones that approached from Lebanon towards the airspace over the economic waters of the State of Israel.

He added, “From the initial investigation, it became clear that the hostile marches did not pose a real threat throughout their flight and even their interception over the Mediterranean.”

He stressed that “the monitoring and warning systems acted in accordance with the requirements in implementation of the vision of multi-dimensional air defense in the best way and with a professional and successful activation of the fighters in the sea and in the air.”

Claiming China is a “systemic challenge”, contradictions and entanglements in NATO’s mind

Minister of Economy of Argentina Martín Guzmán announces his resignation