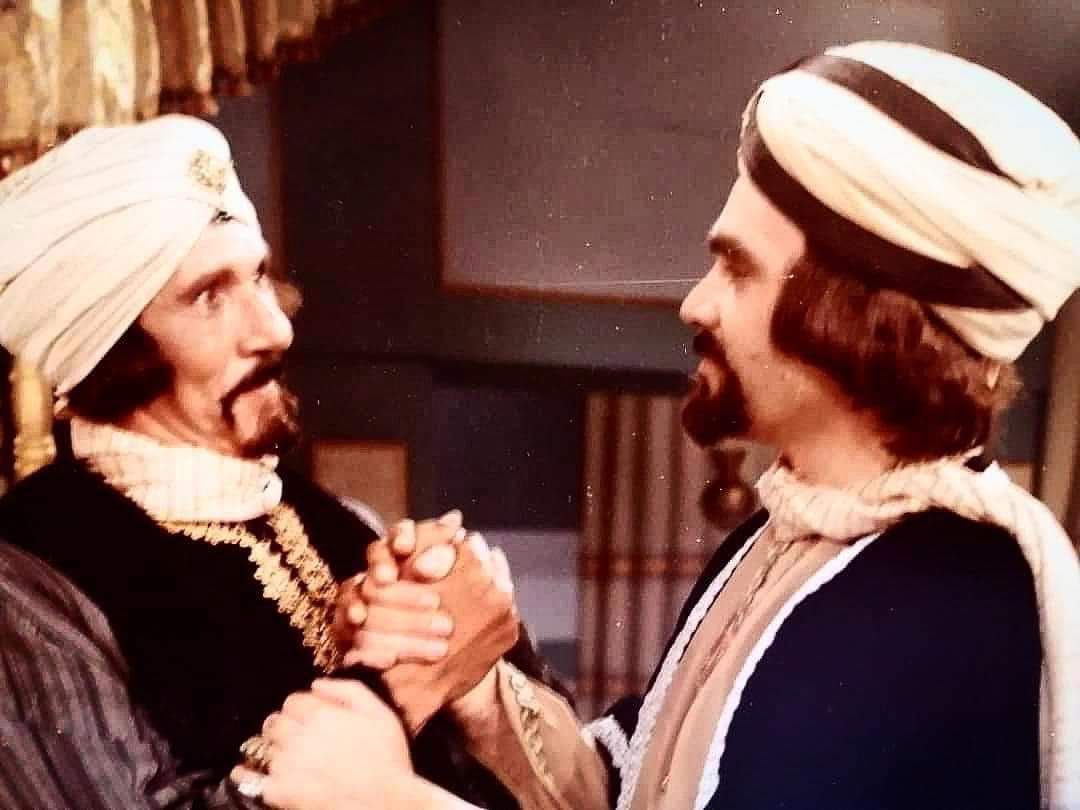 The Syrian artist, Yasser Al-Azma, mocked a mistake made by Al-Jazeera Documentary Channel, after publishing his picture, and attributed it to the Arab world, “Ibn Al-Shater” who lived more than 600 years ago.

Al-Azma said in a post, “It seems that Al-Shater, who borrowed my picture, does not know that it belongs to the series (And Jerusalem Returns) with the Egyptian artist Abdullah Ghaith.”

The loyal newspapers were buzzing with the news, which they saw as a rich material for ridiculing “Al-Jazeera channel” on the grounds that it supported the “revolutionary movement against Assad.”

It’s hard for humans to listen to potential aliens

Xi’an Ronghai won the runner-up in the Invitational Tournament