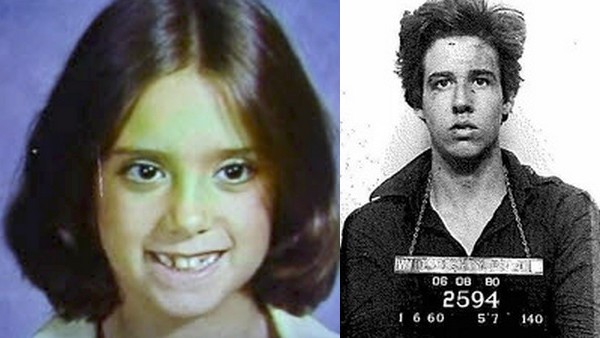 Asenath Dukat, 8, disappeared on June 3, 1980 in Upper Arlington, Ohio (United States). That day, the little girl had left her school and was walking home when she vanished.

His parents, worried about his absence, had alerted the police. A search had been carried out and the lifeless body of the child had been discovered less than four hours after his disappearance.

The victim was lying in a stream. The autopsy revealed that she had been hit on the head with a stone.

For 42 years, extensive investigations were launched to find the murderer. Police interviewed nearly 1,000 witnesses and police had identified more than a dozen suspects. Without success.

It was not until August 11, 2022 that little Asenath’s killer was identified. This is Brent Strutner. This man committed suicide at the age of 24 in 1984. He was 20 years old and lived near Upper Arlington at the time of the events.

It was identified through advances in DNA technology.

When the information fell on August 11, Leslie Lyon, one of the victim’s childhood friends, spoke. For her, the most difficult thing is knowing that her friend’s killer is dead and that there will be no justice for Asenath.

The police force is getting thinner and thinner