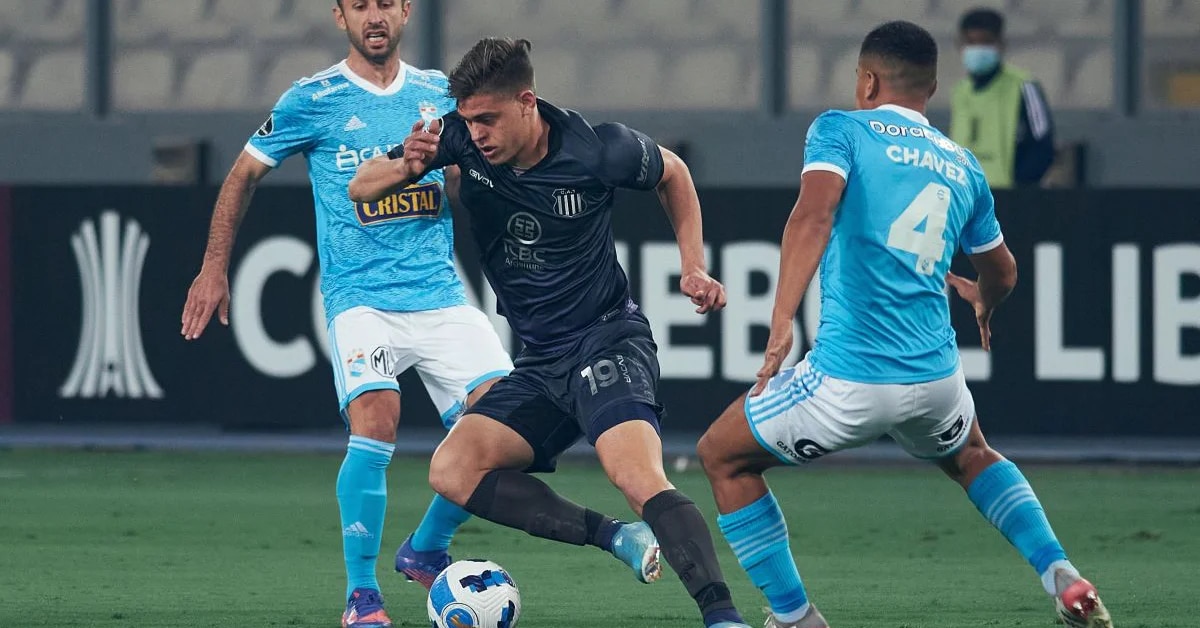 Talleres de Córdoba tied 0-0 with Sporting Cristal in it Lima National Stadium y for the first time he got his pass to the round of 16 of the Copa Libertadores after his tour of Peru. The figure of the Cordovans was their archer Guido Herrerawho covered everything and his work was key to fasten the point of the classification.

In the first half, the Inca cast was superior to the Cordovan team, who had a clear one with a header from Federico Girotti, who later attended with a taco to Hector Fertoli whose cross shot that passed near the post.

Although the goalkeeper Herrera began to build his great night with three covers, the first to Leandro Sosa and the most outstanding against a free kick at 45 minutes of Christofer Gonzaleswhich veered to the left.

The game heated up with the friction and after the first half, on the way to the locker room there were struggles, some pushing and discussions, but the issue did not escalate, at least in that sector and during the break.

However, that thick atmosphere returned 3 minutes into the complement since Talleres was left with ten when Michael Santos was expelled for an elbow on Yoshimar Yotún.

In the Talleres complement he tried with some against and in one of them he arrived with a shot of Angelo Martino that went over the crossbar. It was a hard-fought match for the Cordobans who had to make a greater effort to stay with one less and had to play most of the complement under that condition. However, they managed to keep order and not make mistakes that could have cost them a defeat.

While the Peruvians sought victory to try to at least ensure their presence in the South American Cup (those who finish third in the Libertadores groups qualify), but they found a wall in the visiting goalkeeper who continued to avoid the goals of the Incas . In the end Herrera reappeared to deny the goal to Johan Madrid.

The goalkeeper’s work was key and that’s why the match ended goalless. The point earned Talleres its first classification to the round of 16 in the Copa Libertadores. Together with Flamengo, the T will continue with its participation in the main club competition in South America.

For the last day, on Tuesday, May 24, Flamengo will host Sporting Cristal. At the same time, but in Chile, Universidad Católica will clash with Talleres de Córdoba, which will cross the Cordillera with the tranquility of the mission accomplished in this first instance and of having been among the 16 best teams in the region.

Although the Cordovans were not satisfied with what was achieved. They were in the pot of the second and in the first for now are Palmeiras, Flamengo and Estudiantes de La Plata. We will have to wait for the draw to see who they will meet in the next instance and try to continue advancing. Talleres is in the second round and is going for more in this Copa Libertadores in which he has already made history.

Maye, Elon Musk’s mother, poses in a bikini for Sports Illustrated and compliments rain down on her: PHOTOS