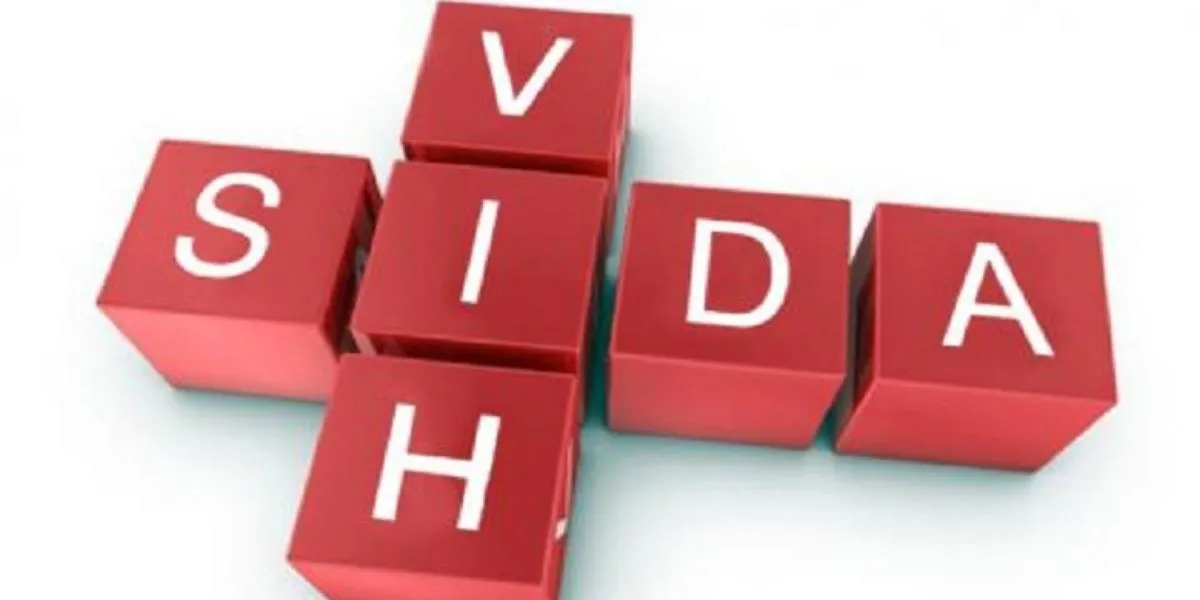 Morocco celebrates World AIDS Day under the slogan “Let’s fight against the inequalities that hinder progress to end AIDS”, an opportunity to encourage the strengthening of the availability, quality and compliance of services of care to fight against the stigmatization and exclusion linked to HIV infection.

This celebration (December 1) is part of the National Strategic Plan for the Fight against AIDS 2023, which aims to put Morocco on the path to eradicating the epidemic by 2030, in accordance with the objectives of sustainable development, says a press release from the Ministry of Health and Social Welfare.

The combined efforts of the Ministry of Health and Social Protection and its partners made it possible in 2021 to screen 83% of people with HIV, according to estimates.

In addition, the national epidemiological situation related to HIV (2021 estimates), as outlined by data from the Directorate of Epidemiology and Disease Control at the Ministry of Health and Social Protection, shows the following figures :

-The cumulative number of people living with HIV notified amounts to more than 19,000 at the end of 2021: 64% at the HIV asymptomatic stage and 63% notified in the regions of Souss-Massa, Casablanca-Settat and Marrakech-Safi (2017- 2021).

-125,490 people, among key and vulnerable populations, were covered by combined prevention programs in 2021

-1,964 drug users, including 442 injectors, benefit from methadone substitution treatment. Thus, the estimated number of new infections has decreased by 48% between 2011 and 2021.

-The screening offer has been expanded in more than 1,600 health structures, 59 fixed and mobile NGO centers and 70 prison establishments

-Coverage of pregnant women living with HIV by prevention of mother-to-child transmission of HIV increased from 22% in 2011 to 44% in 2021.

– 35 referral centers for the care of people living with HIV

– The number of PLHIV receiving antiretroviral treatment has increased 4.5 times between 2011 and 2021, an increase in coverage from 24% to 80% last year.