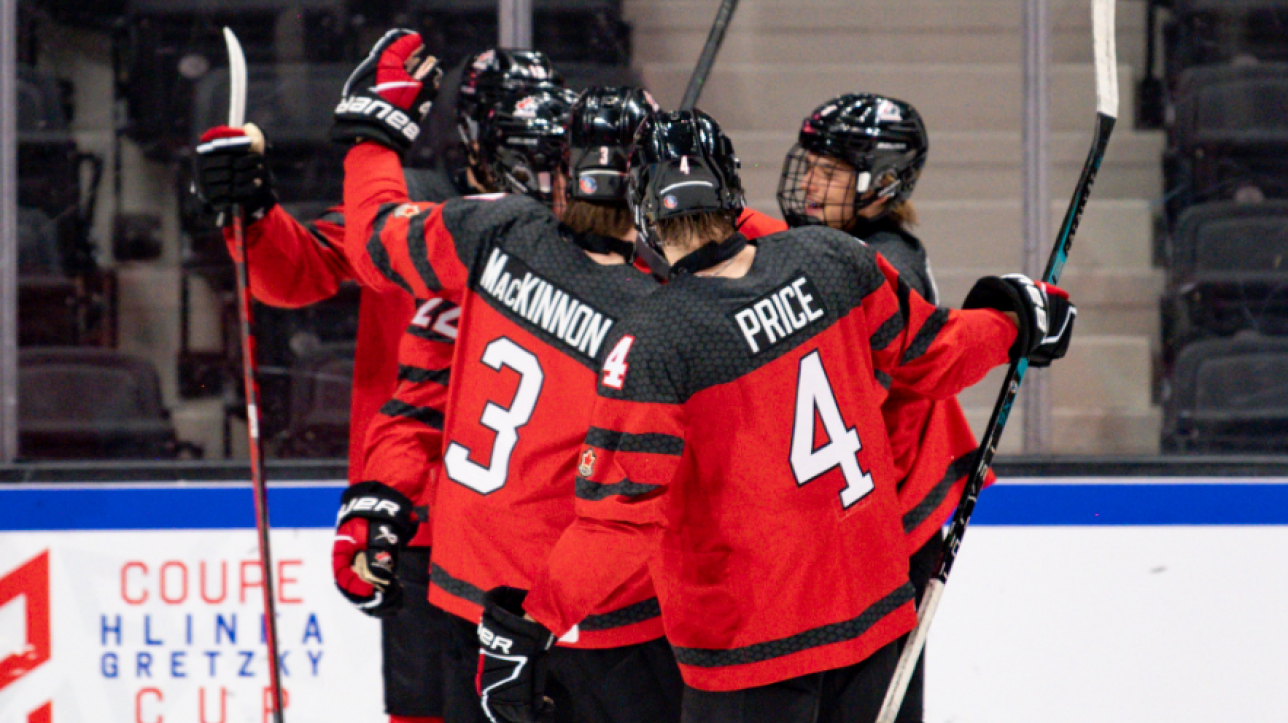 After two convincing curtain-raising victories, Canada didn’t slow down in its final game of the preliminary round. The Canadian representatives won 3-0 against Sweden.

With this win, Canada finishes first in Group A ahead of the Swedes and will meet Finland in the semi-finals.

After posting a 17-save shutout against the Swiss in Game 1 of the Maple Leaf, Scott Ratzlaff was back in net for Canada. Ratzlaff did well again, but he faced little threat as he added an 18-save shutout to his collection. Callum Ritchie and Brayden Yager both had two points.

Canada started the match with a bang. On Canada’s eighth shot of the game in the first four minutes, Ritchie opened the scoring with a shot that deflected off a Swedish defender.

Canada, however, has its best opposition since the start of the tournament. The Canadian team retired to the locker room after 20 minutes with a 1-0 lead. Swedish goalkeeper Eric Olsson stood out in the first period with 16 saves.

The Swedes got their first good scoring chance early in the middle period. On a power play, Otto Stenberg took a good shot, but the puck hit the post head-on.

The Canadians took advantage of this lack of opportunism from the Swedes. Zach Benson completed a nice rally with a backhand shot to double the lead. Ethan Gauthier picked up an assist on the streak.

The Canadians’ massive offense is simply dominant in this tournament with six goals in 10 opportunities. Yager added a seventh with a good pitch, to put Canada 3-0 late in the second period. It was Yager’s fourth goal of the competition.

Swedish goalkeeper Olsson was the game’s best player for Sweden with a 40-save performance.

The duel between Finland and Canada will be broadcast on RDS on Friday at 7 p.m.

This means that the Americans will not be in the medal round, they who will instead face the Swiss in a match for fifth place.

A participant fell in love with Crash, the revelation jury of Sing With Me Now: “My knees are shaking”