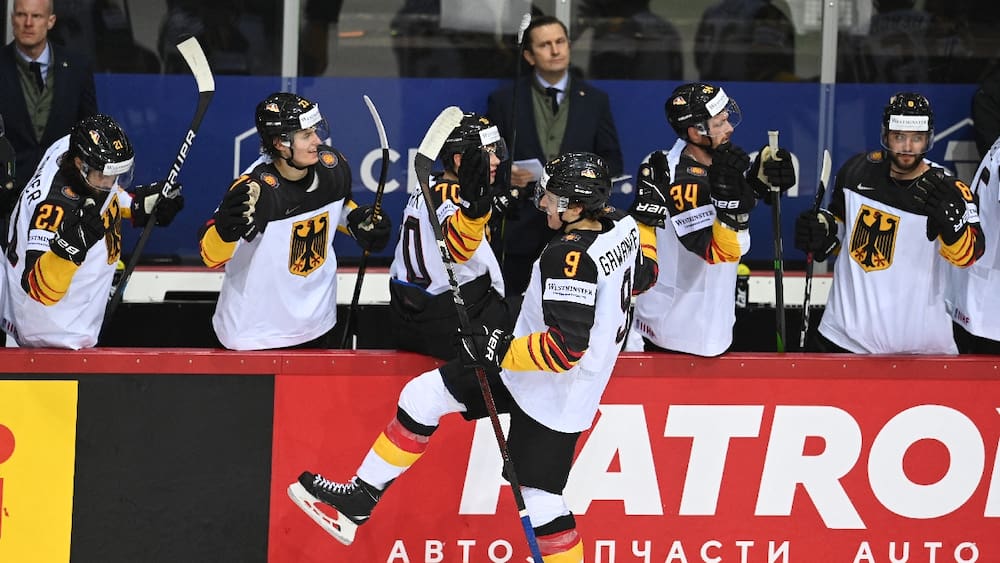 Now the Germans are dreaming big: after beating Kazakhstan 5-4, the German team wants to win the group against us at the World Cup in Finland on Tuesday (11.20 a.m.). “We showed that we can beat Switzerland,” said AHL professional Leon Gawanke confidently: “We don’t have to be impressed. Too much respect is not good either.”

It’s about first place against Switzerland. No German team has ever started from the top of the table in the World Cup quarter-finals. “We’re always 100 percent motivated against them and really hurt them last year,” added the Manitoba Moose defender: “If we hit everything, we’ll walk off the ice as winners.”

At last year’s World Cup in Riga, Germany beat Switzerland 3-2 in the quarter-finals after a penalty shoot-out. Gawanke only made it possible to extend the game with his goal to make it 2:2 shortly before the end of regular time. “It was one of the greatest goals of my career,” said Gawanke, adding: “Hopefully after the World Cup I can look at a new goal.” (AFP/mam)

For his 40th birthday: A “pound” prince: William is honored with a coin