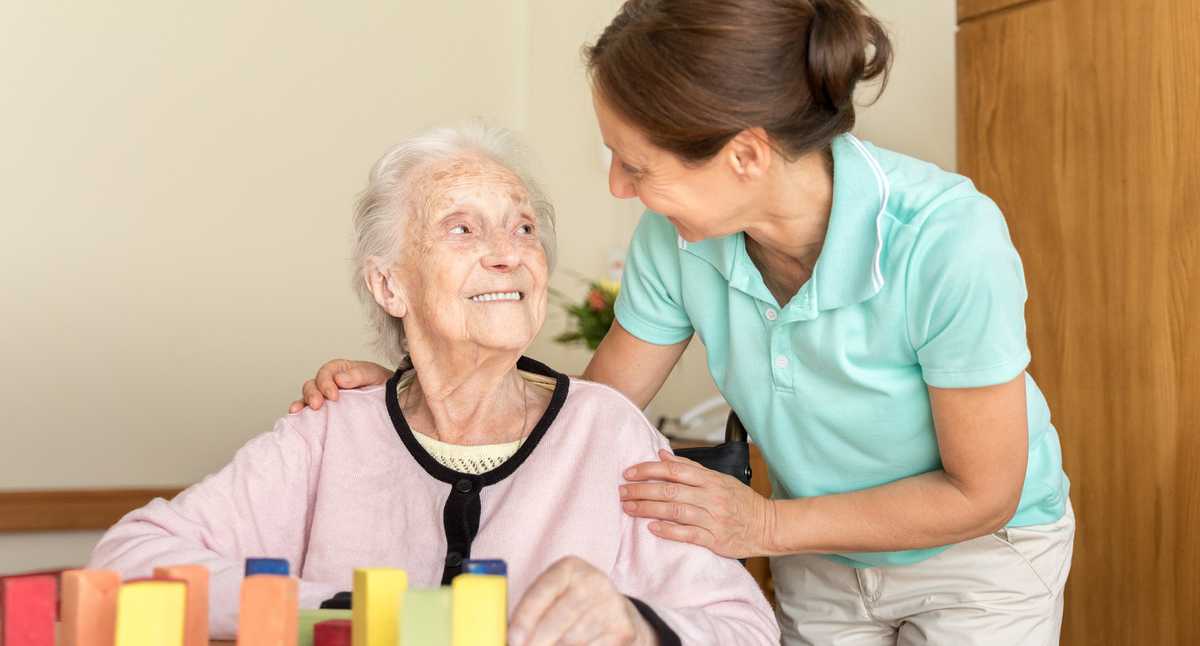 Mild cognitive impairment is the early stage of memory loss or other loss of cognitive ability such as language or visual perception. Usually, this problem can develop for multiple reasons, and people who experience it can develop dementia.

As such, the brain, like the rest of the body, changes as the years go by and many adults progressively lose their memory. However, constant worry about mental performance can suggest cognitive decline and this can lead to a variety of symptoms such as depression, irritability, anxiety, apathy, impulsiveness, orientation problems, difficulty making decisions and forgetting important events.

According to Mayo Clinic, A nonprofit organization dedicated to clinical practice, education and research, points out that there is no single cause of cognitive decline, but current evidence indicates that it almost always develops from the same types of brain changes seen in Alzheimer’s disease or other forms of dementia, but to a lesser degree.

To treat this problem, it is important to seek medical help as soon as possible to diagnose the cause and proceed with proper treatment. In addition to this, some scientific research has indicated that physical exercise helps slow cognitive decline. For this reason, the web portal Sports world reports a Cochrane review, searching for randomized controlled trials of aerobic exercise programs for people over 55 years of age, without pre-existing cognitive problems, measuring effects on both physical fitness and cognition.

In that review, 8 of 12 trials with 754 participants reported that exercise interventions produced better fitness in the training group. However, one striking result was that when trial results were combined, no benefit of aerobic exercise or increased fitness was found on any cognitive aspect.

However, a new study presented at the 2022 Alzheimer’s Association International Conference in San Diego found that one group of participants performed moderate-intensity aerobic training on treadmills or stationary bikes, striving for a goal of 70% to 85% heart rate reserve. And the other group did stretching, balance and range-of-motion exercises designed to enable them to move their bodies and complete common real-life tasks.

After 12 months, cognitive function was found to have not decreased in either group. So Rudy Tanzi, a professor of neurology at Harvard Medical School in Boston, indicates that a modest amount of exercise (120 to 150 minutes per week for 12 months) could slow cognitive decline in sedentary older adults with mild cognitive impairment.

In this sense, to avoid the increase in cognitive deterioration, the web portal AARP You are advised to practice the following activities at home:

An 11-year-old girl with malnutrition problems died in a Buenos Aires school | “It was the fault of an absent State that has the political decision not to take care of our kids,” said his teacher