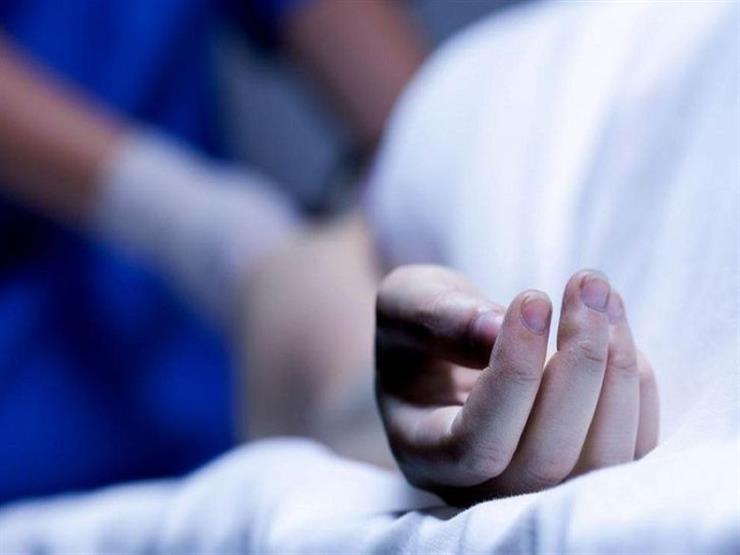 Barely two weeks had passed since “Yasmine” married Mahmoud, until she reconnected with a young man she was emotionally connected to before her marriage, and asked him to come to her in the marital nest in the Khosous area of ​​Qalyubia, and their meetings multiplied whenever circumstances allowed, until the husband caught them, killed him and fled to Upper Egypt.

In a new episode of “Honeymoon Crimes”, which “Masrawy” deals with from the reality of official investigations and various sources, we tell the details of the story of the murder of an assistant nurse “Mahmoud” at the hands of his wife only three months after their marriage.

in the first quarter of 2018; The victim, “Mahmoud” (29 years old – a nurse assistant), got to know “Yasmine M.” A housewife, ten years younger than him, and after three months they got married, and moved to live in a newly built, sparsely populated property without a sentry at its door, in the Khosous area of ​​Qalyubia.

After 15 days of marriage, the disputes found their way to the home of the groom and his young wife, until the wife got angry and left for her family’s home in Ismailia, citing the death of one of her relatives, “Umm Dina”, the victim’s sister, told Masrawy.

During that period, the wife re-contacted “Imad – 22 years old” – a young man with whom she was romantically linked before her marriage – and met him several times outside the house. The situation lasted for about a month, until Mahmoud decided to reconcile his wife and brought her home again, according to the wife’s confessions in front of officers Police station investigations.

After her husband returned her, “Yasmine” received her lover and practiced cruelty with him several times, taking advantage of his absence.

On the morning of Monday, the first of December 2018, the victim hurried off to work, saying hello to “Master A.” The owner of the furniture workshop was facing the property, and after about half an hour, he returned again, justifying his neighbor, “I forgot the paperwork” and went up to his apartment for the last time.

The husband quietly opened the door to his apartment, fearing to wake his wife, but he heard strange noises that prompted him to storm the bedroom. He found his wife “confused” asking him why he had returned the surprise, so he did not give her time and opened his wardrobe, to find someone in his underwear only, so he became angry and punched and kicked him and did not save A lover is nothing but a wife.

In the investigations, Yasmine said that her husband nearly killed her lover, “Ali Z.” A 22-year-old worker, but she intervened and hit her husband on the head with the “hand of the mortar” so that he fell soaked in his blood, then her lover strangled him until he made sure he stopped breathing and carried him to the bed, acknowledging that she had betrayed her husband from the first week of their marriage several times, citing his absence from her.

As Monday drew to a close, the nurse’s mother called him several times, but did not receive a response. She asked his brother to go to his apartment to check on him. He went up and knocked on the door several times without answering. He told his mother what had happened. It was up to Tuesday morning, justifying that his brother might be sleeping next to his wife, the victim’s sister recounts.

The next morning, the mother took her son and daughter to her son’s house, and she kept knocking on the door with all force to no avail, so she asked “Shakosh” from his neighbor on the same floor, and broke the door; The mother ran to the bedroom to fall unconscious from the shock, her son’s body lying on the bed, smashed skull and neck surrounded by the traitorous wife’s “sharp”. The neighbors managed to wake her up and then called the police.

The men of the Khosoos Police Department moved to the scene of the accident, and the Public Prosecution ordered the transfer of the body to the morgue to explain the causes and circumstances of death. Eyewitnesses confirmed that they saw the wife jogging on the day of the incident with a “stranger” person they had seen frequenting the property before. The wife and her lover were arrested and referred to the Public Prosecution, which took over the investigation.

The wife admitted that she met her lover several months before her marriage, and that their relationship lasted after her marriage and she met him several times outside the house. scam.

30 zones should flourish in built-up areas