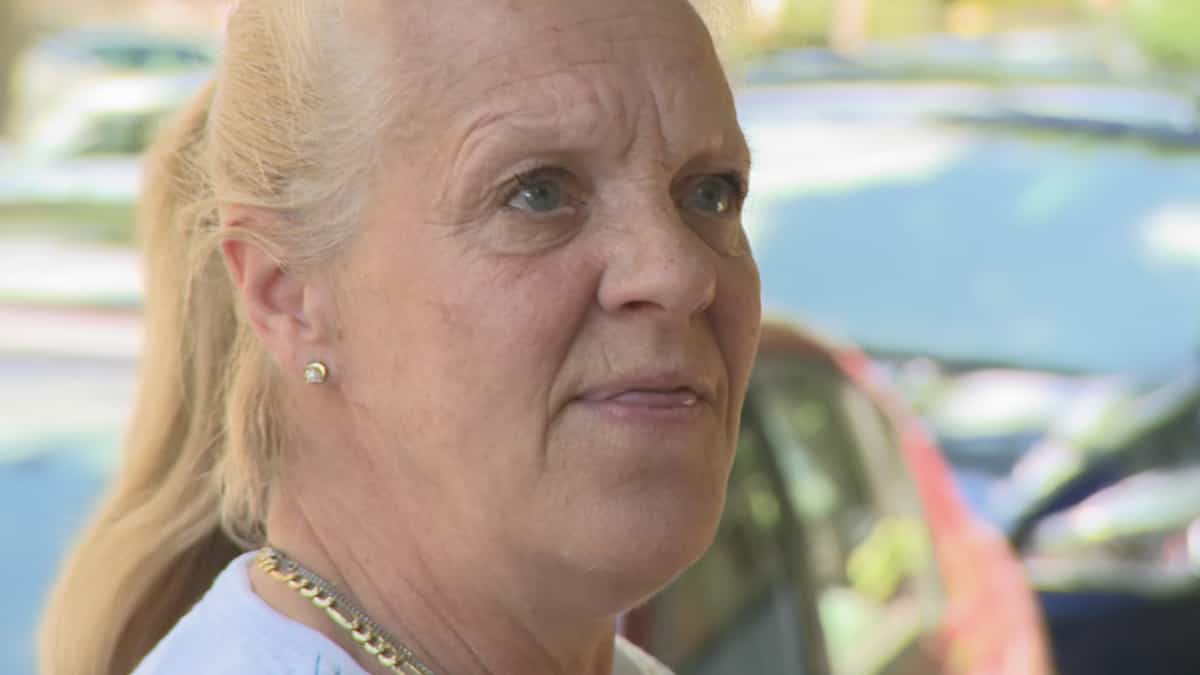 After mentioning to TVA Nouvelles that she was forced to sleep on the street, a lady from Montreal managed to be taken care of by several workers.

Johanne Lalonde confirmed to the TVA Nouvelles team on Sunday that she had found emergency accommodation in a hotel located in Montreal.

“I was in tears, I was shaking, I couldn’t even speak when he told me the news that I wasn’t going to sleep on the street,” said Ms. Lalonde.

On Saturday, she had confided in an interview with TVA Nouvelles that she had nowhere to go since she had lost her home and that she could no longer live with her daughter who must accommodate her many children.

“I don’t know where I’m going to sleep. I’ve looked everywhere for accommodation within my budget and can’t find anything. Landlords charge far too high prices for apartments that only have one bedroom. I’m scared,” she said.

Ms. Lalonde is unfortunately not the only one in this situation. In Montreal alone, approximately 25 people are housed in emergency and have access to workers who are present to help them in their research.

See the details in the video above.

Sony launches Inzone, Blizzard buys a studio… the business news of the week