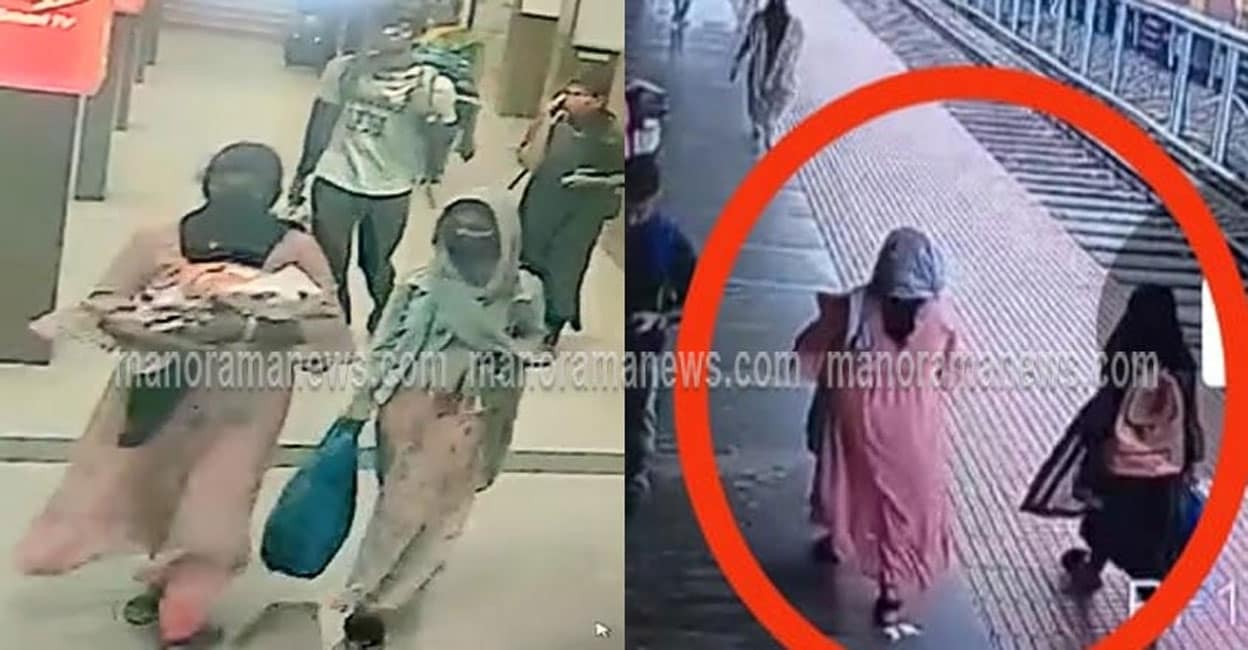 Pollachi: A four-day-old girl child has been abducted. It is clear from the footage that two women smuggled the baby from the government hospital.

The Pollachi police received the CCTV footage of the women leaving the Olavakode railway station at half past nine on Sunday morning with the baby. Pollachi Police with the help of Palakkad Police are continuing the investigation in various places of the district.

Listeria outbreak in Florida: If you have this ice cream, throw it away, wash utensils and surfaces | Univision 23 Miami WLTV