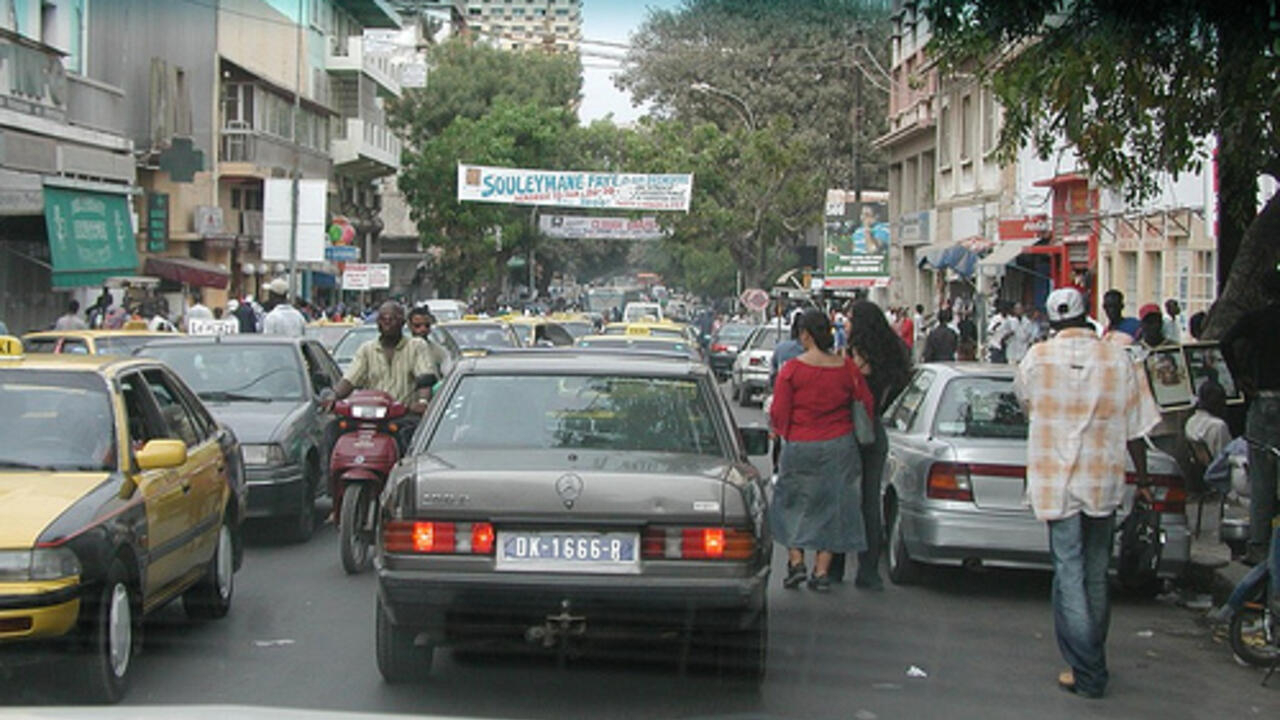 They would be between two and more than three million Guineans living in Senegal. While some arrived in the aftermath of independence to flee the regime of former President Sékou Touré, others migrated later for economic reasons. But how was the second generation integrated, that is to say those Guineans born in Senegal following the migration of their parents?

In one of their songs, the members of the group NG 224 – all Guineans living in Senegal – pay homage to their country of origin. The leader, Abdourahmane Diallo arrived at the age of two in Dakar. While love is a recurring theme in their music, he explains that the lyrics – often written in Fulani – also deal with social issues.

« It’s just to tell Guineans all over the world not to forget where you come from and to say that we miss Guinea. We also launch political messages, but also socio-cultural ones. If we have to denounce things coming from the government or the president, we do that too. »

He who considers himself second generation immigrant, yet feels well integrated in Senegal despite some difficulties. ” We fit in well because we are workers. But some Senegalese who see you with a fair complexion remind you where you come from… », Confides the leader of NG 224.

Another member of the group, Ibrahima Diallo was born in Senegal to two Guinean parents. The country of Teranga then means a lot to him: “ It is a country that has given me a lot. My friends here are like brothers. My parents are in the country, I miss them, but what keeps me here is work. We’re figuring out how we can get home. »

In 2014, Mamadou Diao Ba created an association to affirm Guinean identity and create solidarity within the community in Dakar. Guineans represent 47% of foreigners living in the country, according to the National Statistics and Demography Agency (ANSD, 2013).

A 31-year-old hairdresser born in Senegal, he has only traveled to his country of origin once: ” When we go back home, we are called Senegalese and when you are in Senegal, we are called Guinean. So I say to myself “Where do we come from then?”. Don’t forget where you come from ».

Pape Demba Fall, teacher-researcher specializing in African migration, concedes that there is discrimination “ even if it is not the dominant trait of relations he says.

« In Senegal, the Guinean can make a career. The children of taxi drivers are now engineers, bankers and are integrating into society. Today they are more Senegalese than Guinean. But we don’t forget our origins, we always need to affirm our belonging to a region. »

According to the specialist, the integration of Guineans is explained by cultural and religious proximity.

►Also read: Senegal: a regional meeting to coordinate the fight against human trafficking

`”We are going to continue with the government of the country”: Boris Johnson refuses to resign despite the serious political crisis he faces

iQIYI (Ai Qiyi) joins hands with AIS 5G to offer special privileges only for AIS customers with a valuable VIP package, only 35 baht for the first month.