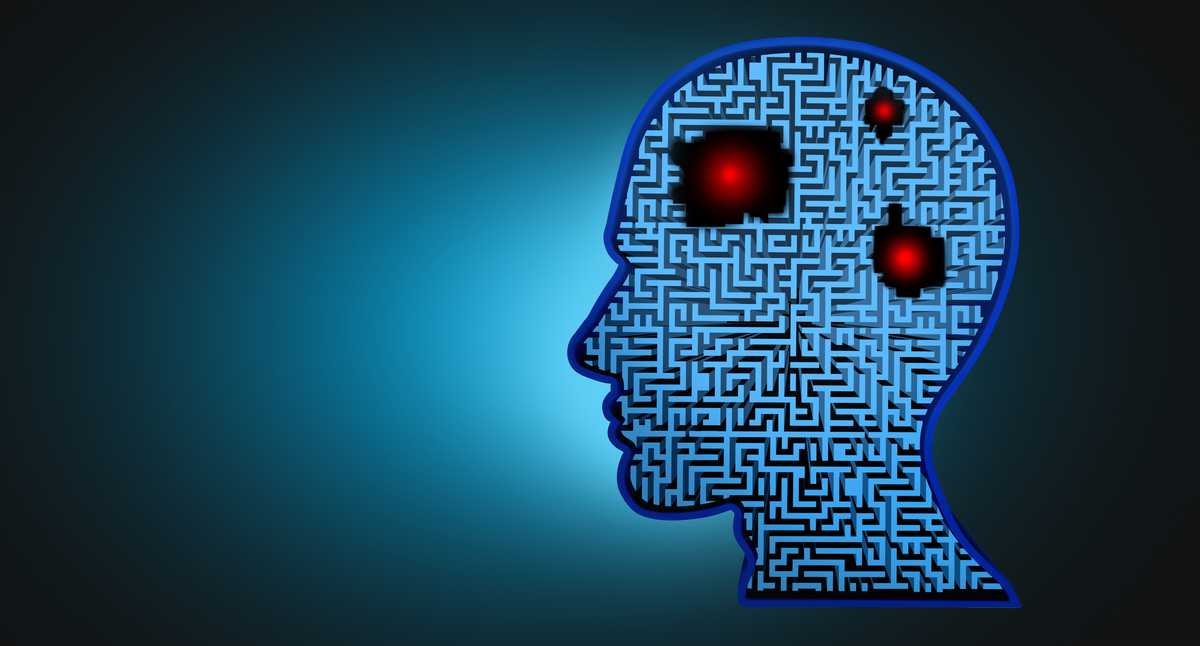 Some tumors can appear and compromise organs of the head, such as the brain, spinal cord or any of the senses that are housed there, however, depending on the place where it develops, the symptoms and pain will present themselves differently.

As explained by the American Cancer Society of the United States, the symptoms also depend on how quickly the tumor develops, the pain will appear gradually and will be stronger the more it grows and the more it compromises the affected organ, he explains that it reaches the moment in which the person convulses.

The organization also explained that among the general symptoms that those who suffer from a tumor in the brain, within the brain or in the spinal cord have, in addition to intracranial pressure, pain due to the pressure exerted by the growing tumor, There may also be swelling, blockage of the flow of cerebrospinal fluid, among others such as nausea, vomiting, blurred vision, drowsiness, balance problems, even changes in personality or behavior.

However, the typical headache, which people who have this diagnosis suffer, can vary depending on the case, according to the portal OncoLink. Although it can also occur on both sides of the head, It is common for the patient to feel the pain right next to where the tumor is present.

“It can be worse when you wake up for the first time each day and get a little better after you wake up. It can be made worse by coughing or changing position. It can accompany other symptoms such as vomiting, sensitivity to light or worsening of neurological symptoms”, the portal continued explaining about the changes that pain can have throughout the day.

The portal went on to highlight some situations that can be the key trigger for headaches related to head tumors, these can be foods such as chocolate, caffeine, or alcohol; strong, bright, or flashing lights, odors, or noises; stress; some climatic situations triggered by altitude, seasons; changes in sleep patterns; and in women it can be caused by hormonal changes.

What is it and what are the consequences of brain tumors?

“A brain tumor is a collection of abnormal cells that grows in or around the brain. Tumors can directly destroy healthy brain cells by invading them. They can also indirectly damage healthy cells by colonizing other parts of the brain,” explains the Radiologyinfo portal on tumor formation.

Afterwards, he continued to emphasize that there are two types of brain tumors, malignant and benign, the first of the two is considered brain cancer and, in general, this type of tumor would grow faster than the others, as well as invade important and healthy areas of the brain. While the benign ones, on the other hand, would not have cancer cells and would grow slowly.

“Tumors in the parts of the brain (the large, outer part of the brain) that control movement or sensation can cause weakness or numbness in part of the body, often on only one side. Tumors of the parts of the brain responsible for language or the surrounding area can cause problems with speech or even understanding words.” indicated the American Cancer Society about the consequences of having a brain tumor, emphasizing that the consequences would change depending on the affected area, even affecting the patient’s personality.

Fallout 5 will be released after The Elder Scrolls 6