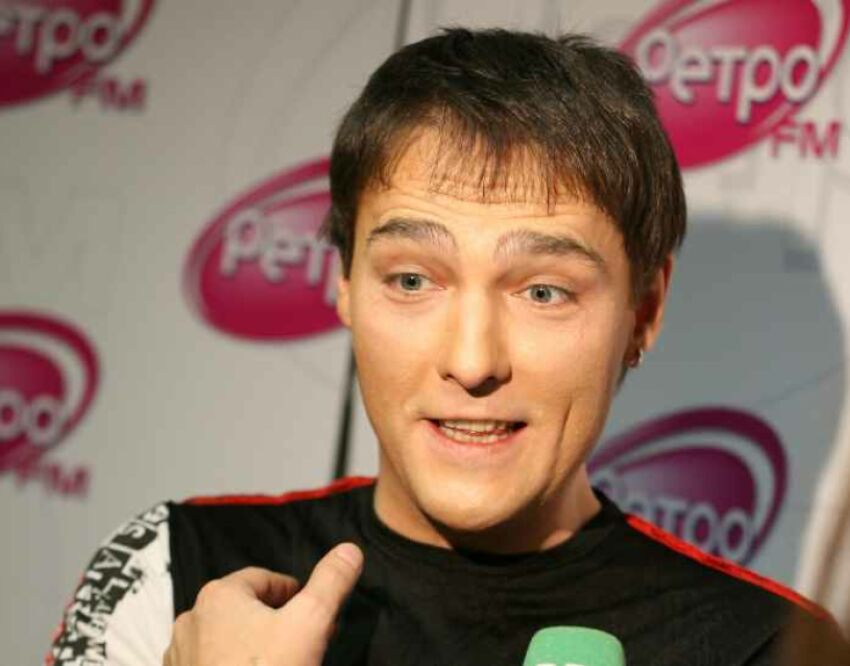 Composer Sergei Kuznetsov on Andrei Kudryavtsev’s YouTube channel told how musician Yuri Shatunov miraculously did not die in his youth after being poisoned.

As Kuznetsov noted, Shatunov did not go to the hospital. “The doctors have left. He became ill again. Again, an ambulance was called. Not before the recording of songs that day was. Such poisoning. They took him back to the boarding school, ”said the composer.

Recall that Yuri Shatunov passed away at the age of 48. He was buried at the Troekurovsky cemetery of the capital.

Physicists advance in the race for room-temperature superconductivity