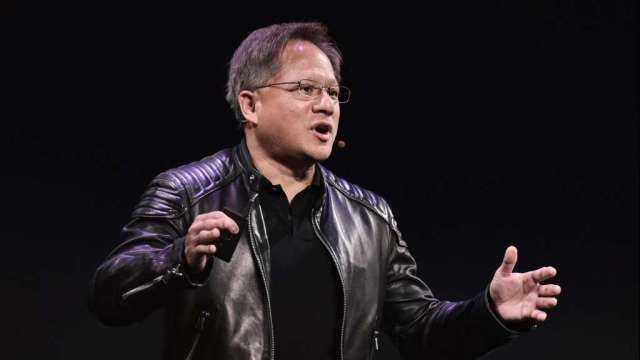 The company said the shortage primarily reflected weaker-than-expected revenue from gaming products, which fell 44% sequentially and 33% from the previous year. Huida said the preliminary financial report “mainly reflects the decline in sales of game products, reflecting that sales of channel partners may decline due to macroeconomic headwinds.”

It also said its data center division, which was hit by supply chain disruptions, reported preliminary revenue of $3.81 billion, missing company expectations. However, the figure was still up 1% from the previous quarter and 61% year-over-year.

Huida will report its second-quarter fiscal 2023 results on August 24.