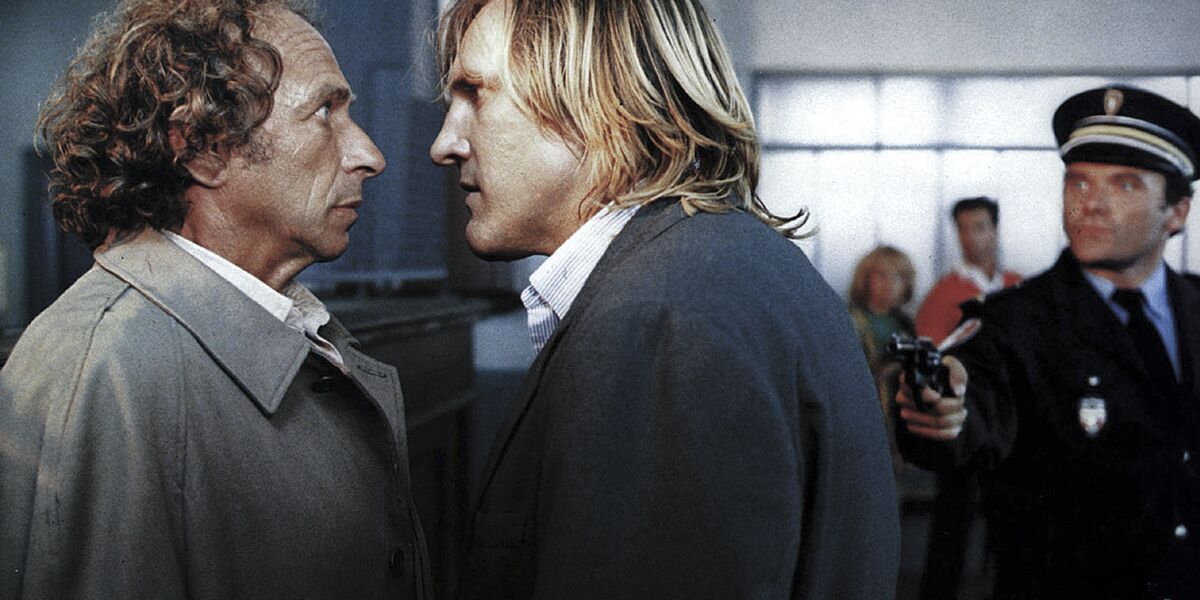 Ready to have fun? In France, to use a famous phrase, we may not have oil, but we have… good comedies! With, as contemporary standard bearers Dany Boon and his mega-success Welcome to the Ch’tis (2008) with his famous postal tour happily sprinkledor Philippe Lacheau and his ultra-referenced adventures like his recent Despite himself superheroes, stuffed with nods to superhero movies. For all these worthy representatives of French laughter, only one destination: the Alpe d’Huez Festival, which rewards future box office hits every year.

But before the mountains, before our comedians of the 21st century, others had carried the colors of French comedy high. The fans are of course thinking of the Splendid troupe, celebrated with dignity during the César 2021 ceremony. Among the stars of laughter, we also find the trio Pierre Richard – Gérard Depardieu et Francis Verber, the first two in front of the lens to form a cult duo, the third behind the camera. Three big names at the helm of The goat (1981), whose filming was not easyof the friends (1983) and Fugitives, released in theaters in December 1986. Successes every time, with respectively 7 million, 4.8 million and 4.4 million admissions. However, The fugitives remains the last joint project of the happy trio.

After the success of his three films, Francis Veber left to work in the United States, in particular for The Three Fugitives, remake of his own comedy. On the spot, the CEO of the Universal studio explains to him that a director should not grow old with his actors, and Pierre Richard is then deemed too old to take on Pignon’s costume again, favorite character from Veber’s cinema. “I wondered if our association hadn’t done him more harm than good.“, says the director in his memoirs Let it stay between us (published in September 2020 by Robert Laffont). “He stopped writing and directing while working with me, and I remember that he said in the press: “My luck and my bad luck is to have met an author”. Too bad, a Pierre-Pignon-Richard, even old, we would have liked to see that!

iOS 16: a new “Copy and delete” option for screenshots