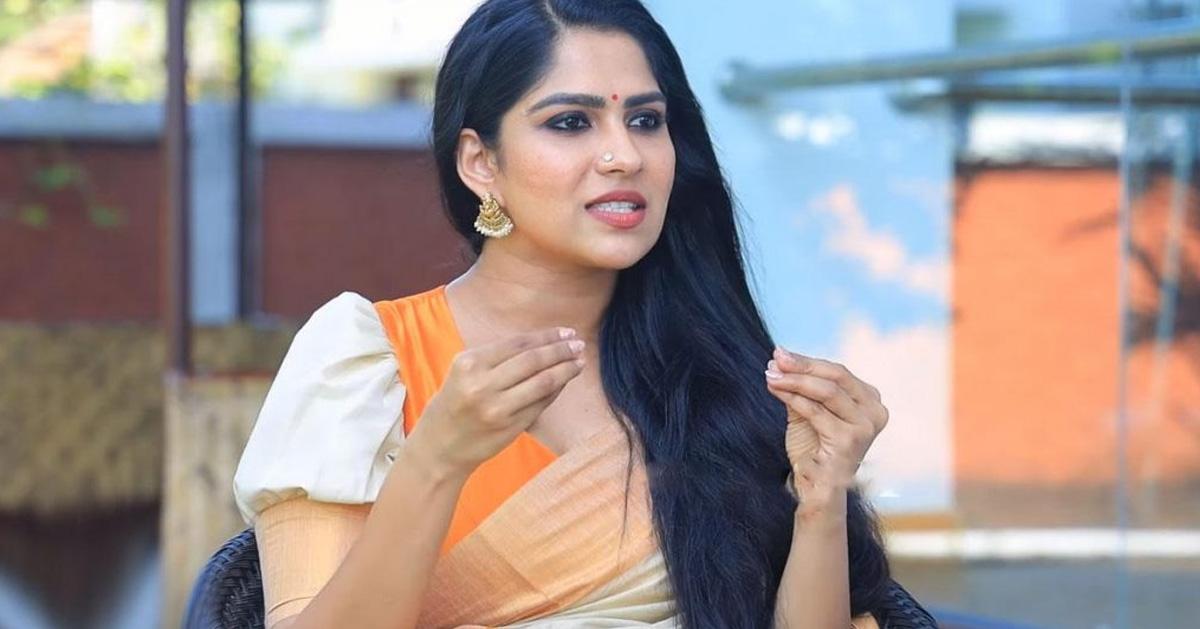 I did not change my name because of superstition, changing my name does not mean success: Swasika

Actress Swasika says that she changed her name to Pooja not because of superstition. The actor’s name was changed after entering the acting field. Swasika said that changing one’s name or not is a personal decision. The actor said this in an interview given to 24News.

‘There is no compulsion to change one’s name to act in a film. Some people will tell us that my name belongs to many people. I changed my name because I thought that it would be successful if I changed my name. Changing name is not superstition. Those are individual decisions.

Someone near me said that it would be better to change my name. I liked that suggestion. So I changed my name. If someone comes tomorrow and tells you to change your name if you want to achieve success in life, just change it if you like.

But no one can say that it should not be done because it is not a superstition. How superstition is wrong Superstition occurs when we blindly believe in everything. That’s why everyone changes their name.

This is not a requirement. You can’t say that you will win just by changing your name. If so, there are many people who are not successful even after changing their name. So what I am saying is that the name can be changed or not, depending on everyone’s point of view,’ Swasika said. 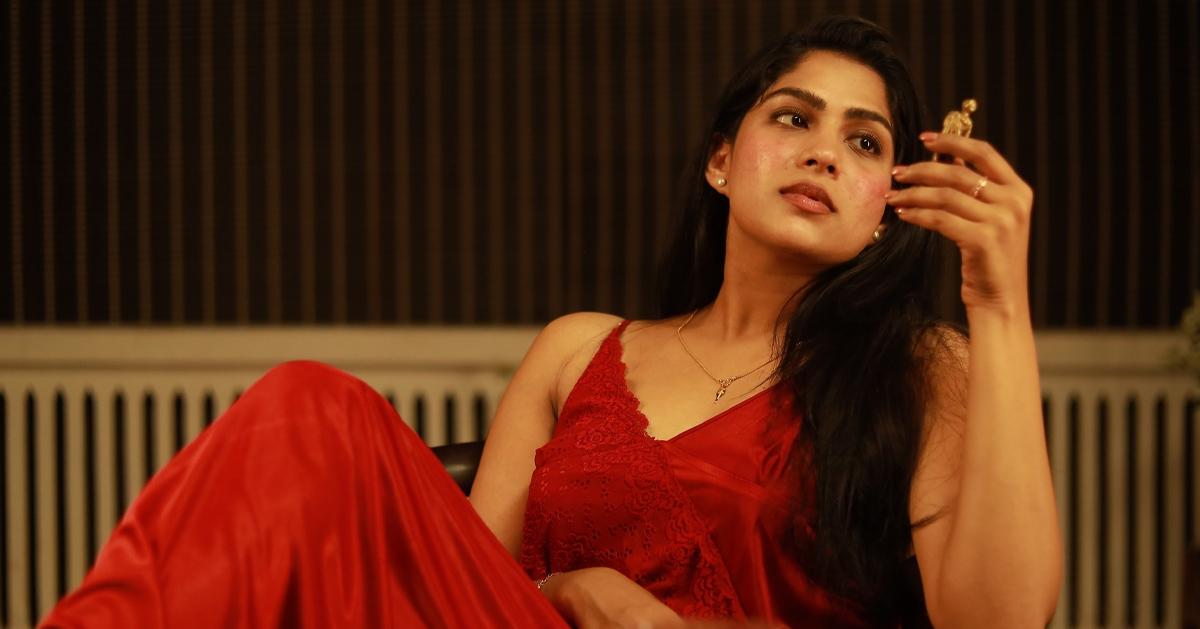 Is there a ‘universal flu vaccine’ made with mRNA technology?