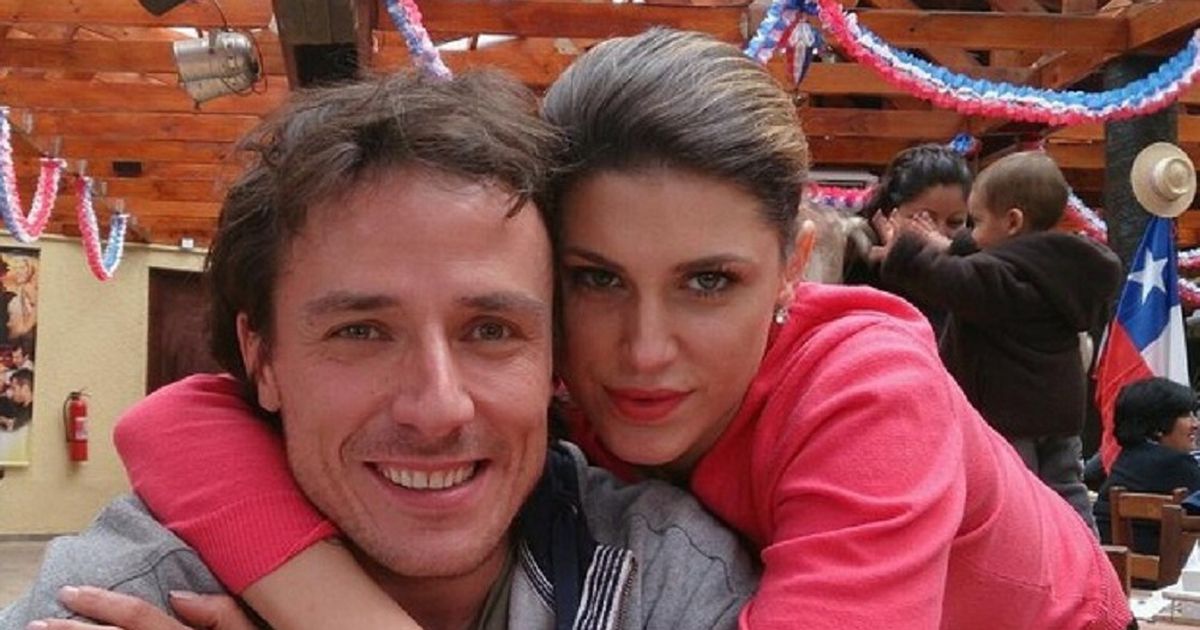 The controversial fight between Wilma González and her mother continues. After the model responded to her live, the woman sent an extensive audio to the journalist Sergio Rojas, destroying her daughter and Gonzalo Egas.

It all started a few weeks ago when Inmaculada Mendoza went with everything against Egas, founding him for aggression. “I hope you don’t hit him with a girlfriend’s punch, because the worst thing about you is not the physical damage, but the psychological, manipulative one,” said the woman.

On your side, Wilma made a live broadcast in which she spoke about her mother’s statements, distancing herself and assuring that the woman was “emotionally unstable”. “She has hurt me a lot. I can not take responsibility for something she says or does, “said the model.

The Spanish mother then launched two publications on her networks, accusing Wilma of having been unfaithful to Egas.

But the controversy did not stop there, since Inmaculada communicated through audios with celebrity journalist Sergio Rojas. during your program I tell youthe communicator revealed the messages that the makeup artist sent.

Likewise, he sent a direct warning to both Wilma and Gonzalo in the audios shared by Rojas. “Be very careful about threatening lawsuits on the networks because I have a very fat little secret, that if I tell it, both of your hair will fall out because you both know it…” Inmaculada launched.

Inmaculada then returned to refer to the accusations that Wilma was unfaithful to Egas during their relationship. “I remind all of Chile that she has a very bad memory, that she was involved with the Italian for a year, with the cousin of the one who was on the reality show (…) Then she left Chile for the United Arab Emirates with another lover (… .) That was told to me by dear Egas”, he assured.

Likewise, he pointed out Nicolás Seguel -Wilma’s current partner- that he was very “deceived” by his daughter. “I think her relationship will end sooner or later because she is a very liar,” he launched.

“What a pity to come to that”

Inmaculada assured that she left her father’s entire inheritance to Wilma, which was 135 thousand euros, which corresponds to 120 million Chilean pesos.

“The little secret they keep to see if Chile will like it. Be very careful with me, because once the hate has reached this point, you will understand that I no longer back down (…) I no longer have compassion, I have had infinite compassion, infinite patience, “he added.

“What a shame to come to that with a daughter, but of course you have to see the provocations, the lies, the lies, the trolls, the blackmailing me with the child over and over again, doing me such terrible damage. Something that she is not going to achieve, because since I know that I am not going to see my grandson, I don’t give a shit about everything, ”concluded Inmaculada’s message.

Check out Immaculate’s words below: