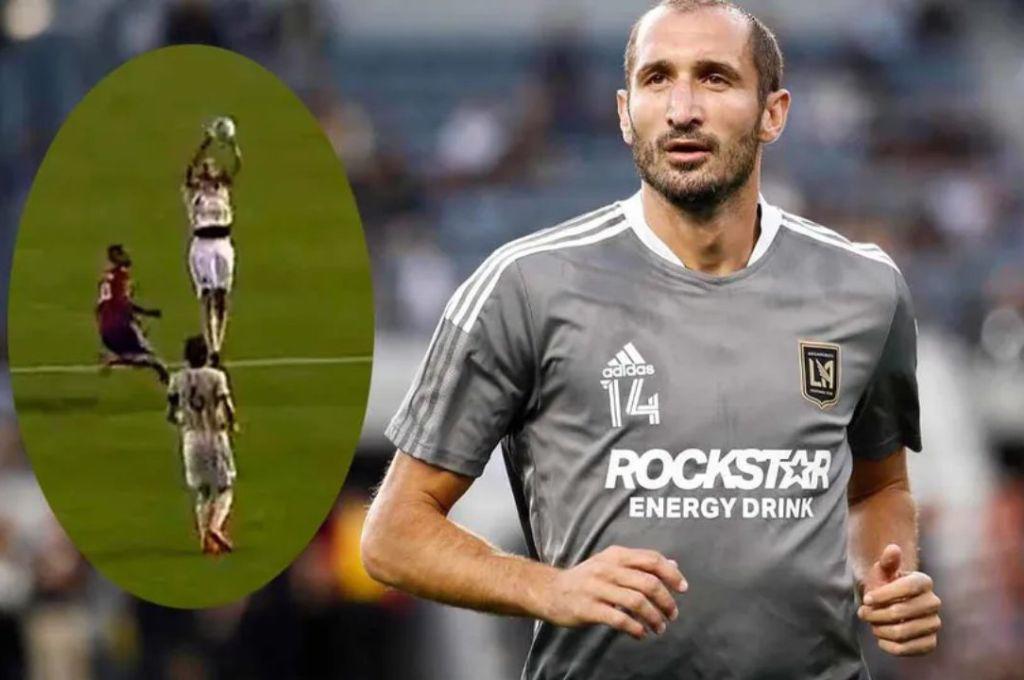 “It’s a league of elders. Chiellini is a joke”: They destroy the MLS because of the Italian who played the ball with his hands (VIDEO)

Chiellini provoked criticism of MLS after a controversial action stopped the game with his hands. In Europe they destroy the North American league.

NOT SEEN ON TV: He was booed and did not play a single minute; Dani Alves receives what he wanted and Xavi’s promise

Giorgio Chiellini is one of the new faces of MLS. The center-back plays for Los Angeles FC after leaving Juventus in Turin, where he emerged as a club legend.

Well, after a few games the Italian provoked a controversial move that provoked criticism of the North American league calling it: “competition for the elderly”.