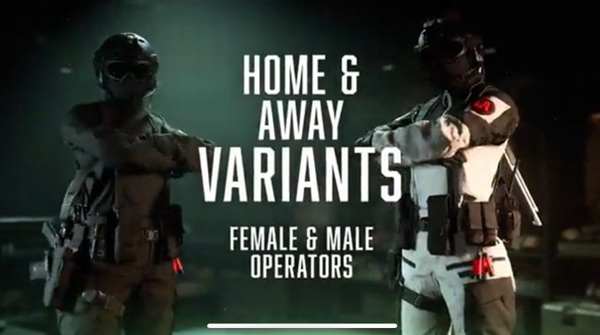 This skin consists of black clothes, black boots, and a black mask. It has a red ‘LA’ logo on the front, so it’s not strictly ‘all’ black, but under certain conditions, such as hiding in the shadows or lighting, it becomes completely invisible.

This is not the first time the black skin controversy has occurred in Warzone. Two years ago, in Warzone 1.0, there was a controversy over a certain rose skin that was difficult to find for players who wore it because it was all black. Users who used this skin gained a tangible advantage over other players, and for a while almost everyone used this skin. In the end, Raven Studios solved the situation by increasing the contrast of the rosé skin.

Meanwhile, gamers are calling the current LA Thieves skin Rosé 2.0 and comparing it to the Rosé skin crisis two years ago. To date, there has been no official response from Activision.