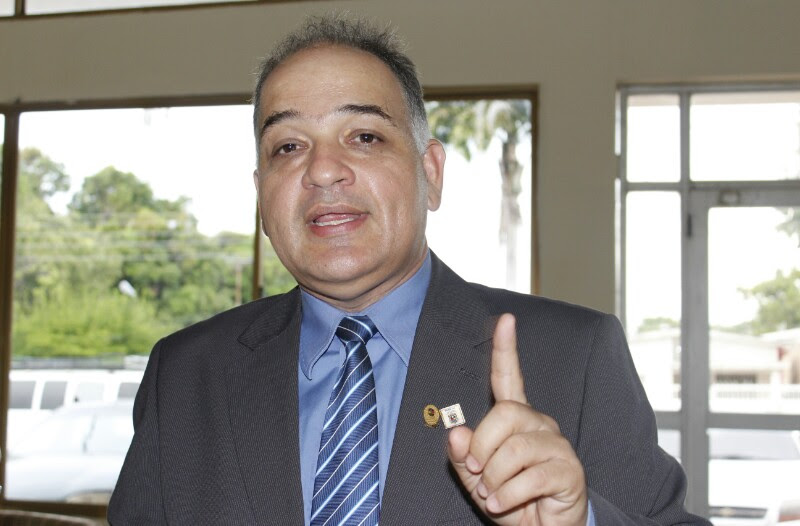 
Courtesy | Bolívar State Bar Association, supports the actions for the annulment of the reform

With regard to the reform of the Registries and Notaries Law that came into force on January 15, experts say that it will aggravate legal insecurity and undermine the professional practice of lawyers, accountants and other professions.

José Gregorio Meignen, member of the board of directors of the Bolívar State Bar Association, explained that if the repeal is not achieved, by the National Assembly, or the annulment due to unconstitutionality of the reform before the Supreme Court of Justice (TSJ), “It will cause disastrous economic and commercial results.”

This law reform specified that all legal procedures in both commercial and civil documents of the Autonomous Service of Registries and Notaries (Saren), must be canceled in petros, or their equivalent in bolivars

“These expenditures can hardly be paid by a common citizen with this economic reality that covers almost all Venezuelans,” says Meignen.

On previous occasions, citizens avoided carrying out procedures because they did not have the economic capacity to pay the fees, which is why the lawyer points out that, with the new prices, “legal and commercial insecurity will grow throughout the country.”

For his part, Meignen also stated how this new decision, if not annulled, could affect the free professional practice of lawyers, accountants, administrators and other professionals, due to the high amounts of fees and taxes.

“They will be diminished in the field or labor market,” he says.

For this reason, the Bolívar State Bar Association supports the actions to be taken by the Federation of Bar Associations of Venezuela, to seek the repeal or annulment of the law reform, which was implemented “in an unconstitutional and unbalanced manner to the Venezuelan economic and social reality”, he pointed out.

That informationInstantly on your cell phone. Join the Diario Primicia group on WhatsApp through the following link: https://chat.whatsapp.com/EwyzaBjB2smJXywSD4MWNl

Match, U. of Chile vs. Boca via Fútbol Libre and Star Plus live online today – Boca Juniors vs. U de Chile 2022 Summer Tournament | When does U de Chile play | NCZD DTBN LB POSTING | Chile CL | SPORT-TOTAL

Fifty cars with punctures on the motorway in Mons: what to do if you are in the case?