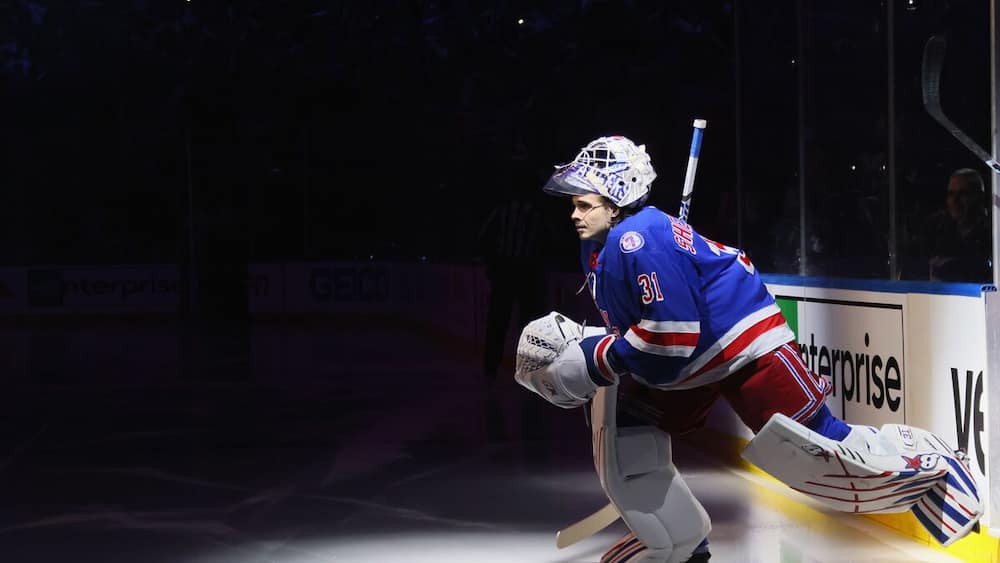 A key member of the New York Rangers, Igor Shesterkin could become the first goaltender to win the Hart Trophy, awarded to the most valuable player in the National Hockey League, since Carey Price in 2015.

Shesterkin, who is also in the running for the Vezina Trophy, finds herself in competition with forwards Connor McDavid of the Edmonton Oilers and Auston Matthews of the Toronto Maple Leafs. Strong opponents.

• Read also: The Hart candidates’ turn to be known

In Price’s case, he had beaten Alexander Ovechkin of the Washington Capitals and John Tavares, at the time with the New York Islanders, quite easily in the ballot seven years ago. For good reason, the Montreal Canadiens goaltender ended his season with a superb record of 44-16-6, a goals-against average of 1.96 and an efficiency rate of .933.

For comparison, Shesterkin has been limited to 53 starts this season. He posted a 36-13-4 record, a 2.07 GAA and a .935 save percentage. Will it be enough to beat McDavid and his 123 points, as well as Matthews and his 60 goals? It is permissible to doubt it.

Interesting fact: not only is Price the last goalkeeper to win the Hart Trophy, but before him, it was another Canadiens player who accomplished the feat, José Théodore, in 2002.

The title was then granted to Theodore, who had won a very hot fight with forward Jarome Iginla, of the Calgary Flames. Tied with 434 points on the ballot, “Theo” had 26 first-place votes to Iginla’s 23.