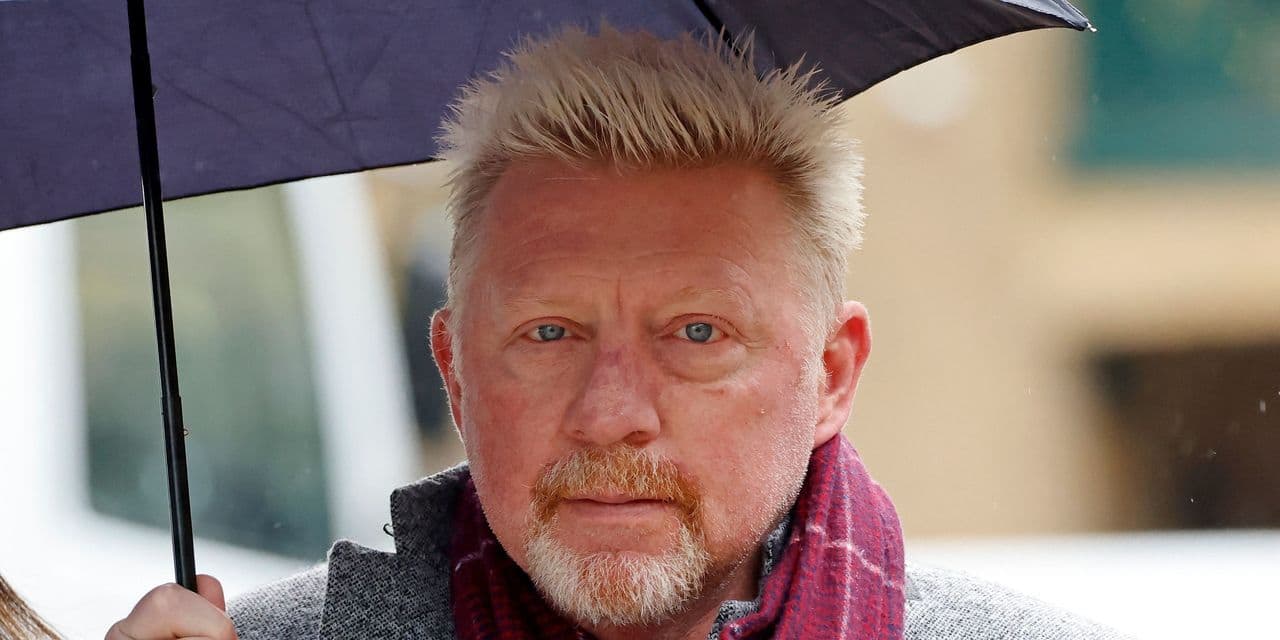 Boris Becker, 54, declared bankrupt in 2017, faces up to seven years in prison for each of the offenses found against him by the popular jury at Southwark Crown Court in London: one count of removal of property, two of non- disclosure of assets and concealment of debt. The six-time Grand Slam winner, who has lived in the UK since 2012, was found guilty on April 8 of concealing or illicitly transferring hundreds of thousands of euros and pounds to avoid settling his debts after have been declared bankrupt.

He is notably accused of having transferred hundreds of thousands of pounds sterling from a professional account to other accounts, in particular those of his ex-wives, of not having declared property in Germany and of having hidden a loan. of 825,000 euros and shares in a company.

Prosecutor Rebecca Chalkley accused him of using a business account as a “piggy bank” for everyday expenses or his children’s school fees. Boris Becker, who disputes all the charges, was acquitted of twenty other counts, including those relating to the disappearance of his trophies.

He had assured the hearing that he did not know where they were.

Among the nine accolades creditors would have liked to get their hands on are two of his three Wimbledon cups, two Australian Open trophies and his doubles gold medal at the 1992 Olympics. tennis world indicated during the trial which was held from March 21 to April 8 to still have in his possession “many” of the awards and memories amassed in 15 years on the circuit, but some have disappeared. He had already sold part of his awards at auction for 700,000 pounds (840,000 euros) in order to pay off part of his debts.

At the time of his bankruptcy, the player’s debts were estimated at up to 50 million pounds sterling (59 million euros). The announcement of his bankruptcy came a few days before the Wimbledon tournament, on which the former tennis player was working for the BBC and Australian and Japanese television. At the hearing, he had told how much he had been “shocked by the situation”. “It was all over the news, I walked through the gates of Wimbledon and everyone knew. I was embarrassed because I was bankrupt,” he said.

According to the former world number one, his bankruptcy and his treatment in the media damaged the “Becker brand”, so much so that he then had difficulty repaying his debts. This case is not the first for the former tennis player in a restless sporting retirement, who had lived in Monaco and Switzerland before settling in England.

He has already had legal setbacks for unpaid debts with Spanish justice, concerning work in his villa in Majorca, and with Swiss justice, for not having paid the pastor who had married him in 2009. In 2002, the German justice had sentenced him to two years in prison suspended as well as a fine of 500,000 euros for some 1.7 million euros in tax arrears.

Accused by British justice, he tried in 2018 a final gamble, claiming to have been appointed by the Central African president “attached” to the European Union for the cultural, sporting and humanitarian affairs of this country. His lawyer had argued that his role granted him diplomatic immunity preventing him from being sued for the payment of other debts, before renouncing this claim.

With these three tips you can reduce your risk of cancer!