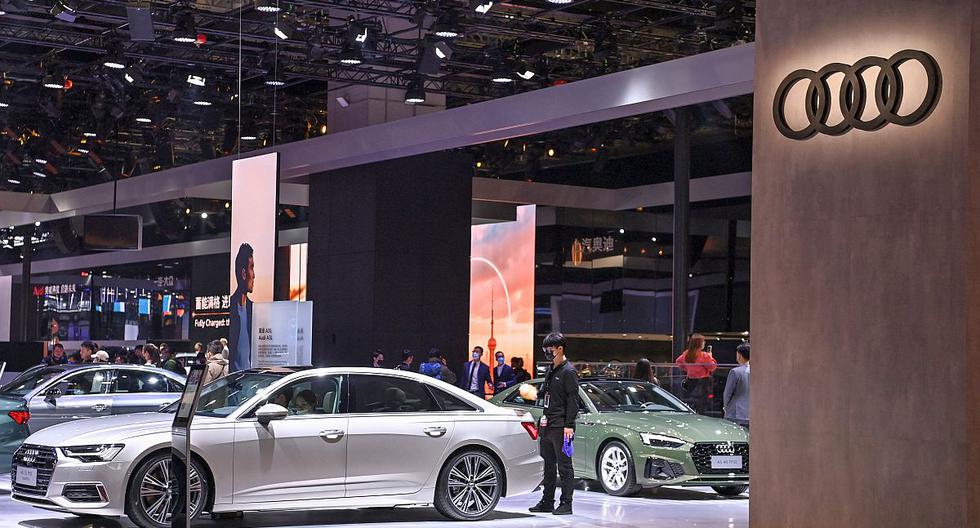 Indecopi, through its Hazardous Products and Services Alert System, reported that the company Euromotors SA will review 31 Audi brand vehicles, because the engine could lose power or stop, causing traffic accidents, putting at risk the driver and passenger safety.

According to the company, this is due to the fact that, possibly, a screen has been installed in the oil feed of the turbochargers with a reduced mesh opening, so that, over time and in poor operating conditions, it could become clogged, causing insufficient oil flow.

It should be noted that, in addition to the free review, and if applicable, the company will replace the corresponding component with a new and original one at no cost.

It was indicated that owners may request more information about the review by contacting the supplier’s Call Center at number 6185055 option two.

Meanwhile, Indecopi requested more information from the provider about the case and will remain vigilant of compliance with consumer rights.

Citizens can find out about this and other consumer alerts on the platform www.alertasdeconsumo.gob.pe/which is to warn about products or services marketed in the national market that could put them at risk, and report on the actions that have been adopted by the suppliers and the competent public entities in the face of said situation.

If you plan to travel, either for work or to enjoy a well-deserved vacation, we present the best recommendations to get plane tickets with a modest budget. Next, all the details.

The Fall Guys phenomenon will (very) soon be free for everyone with lots of new features!