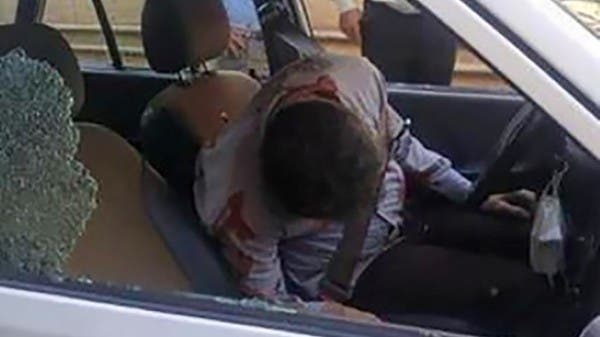 After the atmosphere of resentment that erupted in Tel Aviv after well-informed officials leaked that Israel was behind the assassination of the colonel in the Iranian Revolutionary Guards, صياد خدائيKnesset Foreign Affairs and Defense Committee Chairman Ram Ben Barak stressed today, Thursday, that this leak may harm trust with the United States.

In a radio statement, today, Thursday, he called on the United States to investigate what the New York Times attributed to American officials, who spoke about Tel Aviv’s involvement in the assassination of Khodaei in Tehran, pointing to the need to control such statements.

He also denied what was mentioned in the US report about Israeli officials informing Washington that the aim of the operation was to warn Tehran against the involvement of one of its units affiliated with the Quds Force in targeting operations outside Iran.

This came after information confirmed to Al-Arabiya/Al-Hadath earlier today, that the Israeli security circles were angry at this leak, because of the consequences or escalation it might entail.

And US officials had revealed to the American newspaper, that the purpose of this assassination was to warn Iran about the activities of Unit 840.

It is noteworthy that this unit headed by Sardar Bagheri was kept secret for many years before some Israeli reports began referring to it.

As for the main objective of its formation, it is to carry out assassinations, kidnappings, or bombings outside Iran.

It is noteworthy that the Iranian colonel was drowned in his blood in front of his house in eastern Tehran last Sunday afternoon, after two gunmen on a motorcycle shot him with 5 bullets, and fled from the scene, without the police being able to arrest them.

Later, his wife found his body in his white car in front of the house.

This attack is the most prominent since November 2020, when nuclear scientist Mohsen Fakhrizadeh was killed by shooting at his convoy near the capital, in an operation that Tehran accused Israel of carrying out.