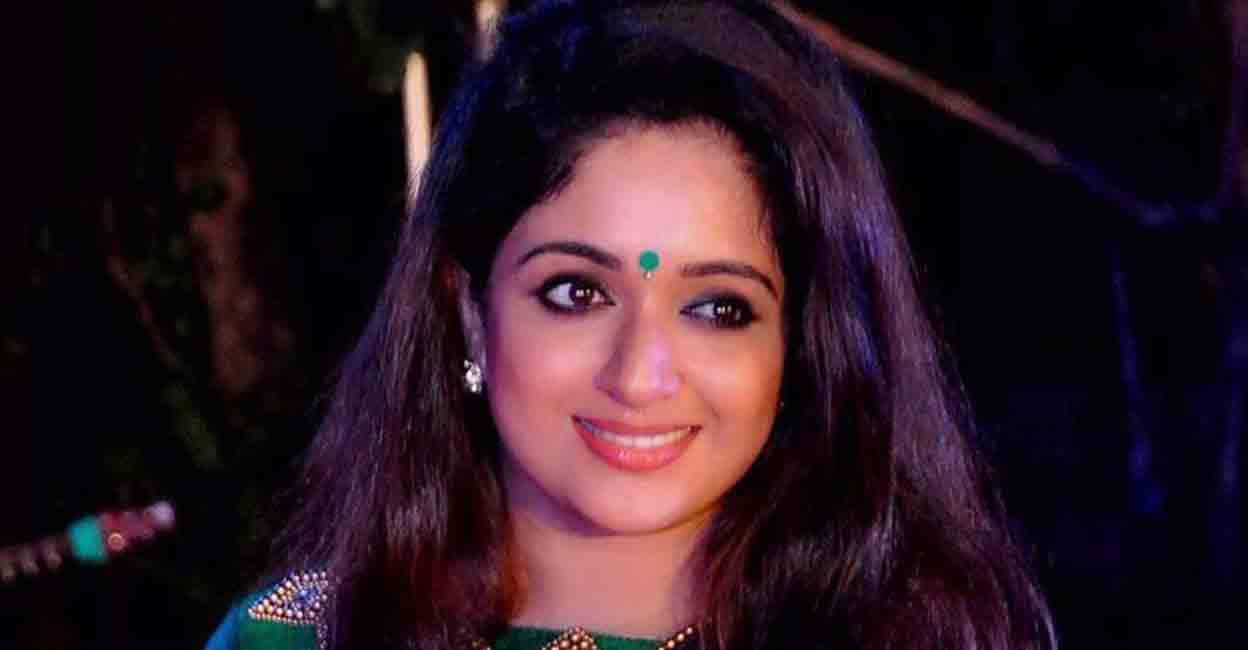 Kochi: Actress Kavya Madhavan should appear before the Aluva Police Club for questioning in connection with the abduction and torture of the actress, the crime branch said. Kavya had suggested that she be interrogated at her residence in Padmasarovar, Aluva. As a witness, Kavya Madhavan is of the view that she has the right to suggest a convenient place for questioning.

The crime branch has not yet suggested another location other than the police club. The probe team said that Kavya should be questioned along with director Balachandra Kumar, another witness in the same case. The crime branch had directed Kavya to appear in person yesterday but Kavya said she would appear on Wednesday.

Meanwhile, his wife Kavya Madhavan demanded that Dileep, the eighth accused in the interrogation case, be kept at home. The probe team has also sought legal advice on the matter. Kavya Madhavan will be informed about the final place of attendance today.