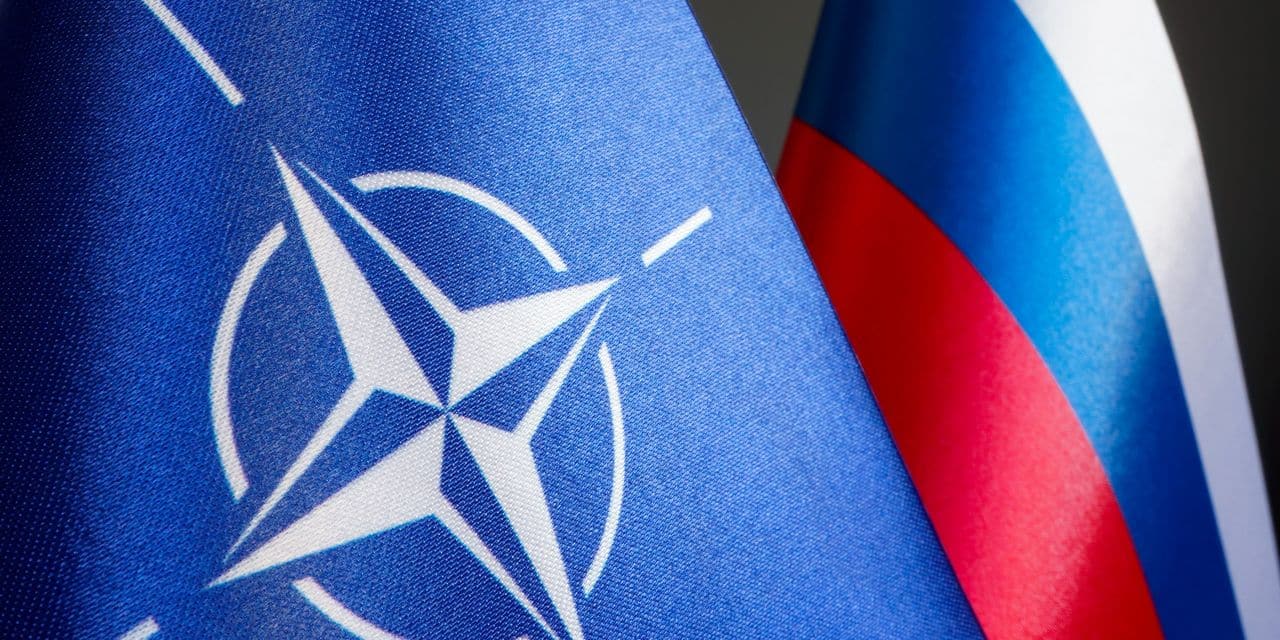 Several NATO member countries have triggered Article 4 of the Alliance Treaty. This is the case of Poland, Estonia, Latvia and Lithuania. Their desire is to launch consultations following Russia’s attack on Ukraine.

Here is what article 4 states:The parties will consult each other whenever, in the opinion of either of them, the territorial integrity, political independence or security of any of the parties will be threatened.. Indeed, all NATO decisions are taken by consensus, after an exchange of views and consultation between member countries. “Consultation among member states is therefore a central process for NATO as it allows Allies to exchange opinions and information, and to conduct discussions before reaching agreement and taking action”specifies the site of NATO.

Article 4 had already been invoked by Poland on March 3, 2014, following the rise of tensions in Ukraine, already targeted by aggressive actions by Russia.

In total, this article has been invoked six times since 1949, the year in which the Alliance was created, thus five times by Turkey. The country indeed requested, on February 28, 2020, the holding of consultations on the latest developments in Syria, which at the time had caused the death of several Turkish soldiers. Turkey also invoked Article 4 in 2015, twice in 2012 and 2003. NATO responded with military aid on two of those occasions. Patriot missile batteries were sent in 2012 while in 2003 planes and missile batteries were sent to southeastern Turkey along the border with Iraq.

Article 4 should not be confused with Article 5, which stipulates that any armed attack against a NATO country will be considered an attack directed against all parties. This should not be invoked if the conflict is limited to Ukraineexplained to La Libre Laetitia Spetschinsky, guest lecturer at the Institute of European Studies at UCLouvain and specialist in Russia, the geopolitics of the post-Soviet space, Belarus, Ukraine and the eastern neighborhood of the EU.