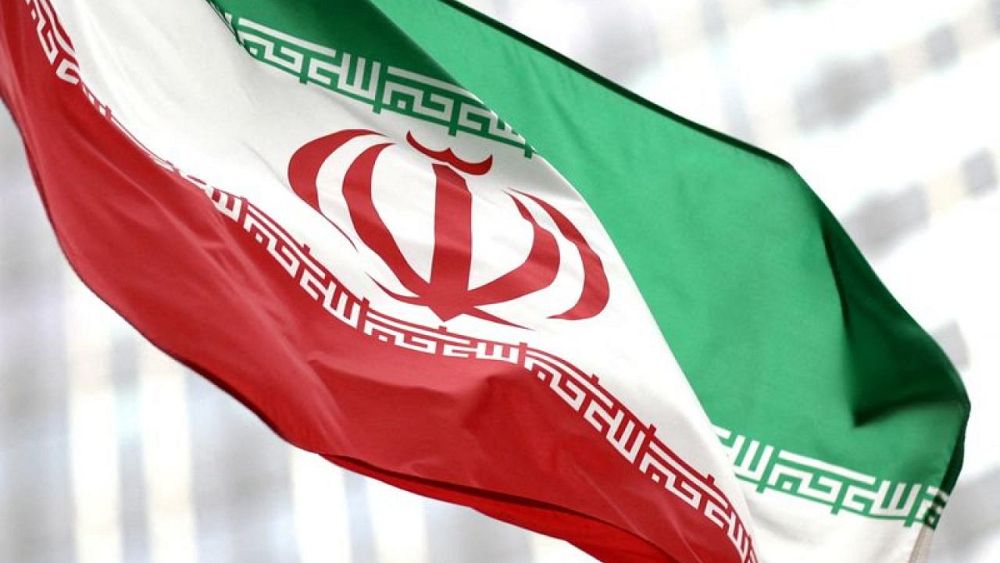 DUBAI (Reuters) – Iranian Foreign Ministry spokesman Nasser Kanaani said on Wednesday that indirect talks between Iran and the United States to revive the 2015 nuclear deal are not over yet.

The semi-official Tasnim news agency earlier on Wednesday quoted informed sources as saying that the indirect talks between Tehran and Washington ended in Doha without results.

“The talks … are not over yet, and another meeting will take place this afternoon between Iran’s chief nuclear negotiator Ali Bagheri Kani and European Union envoy Enrique Mora,” Kanaani said.