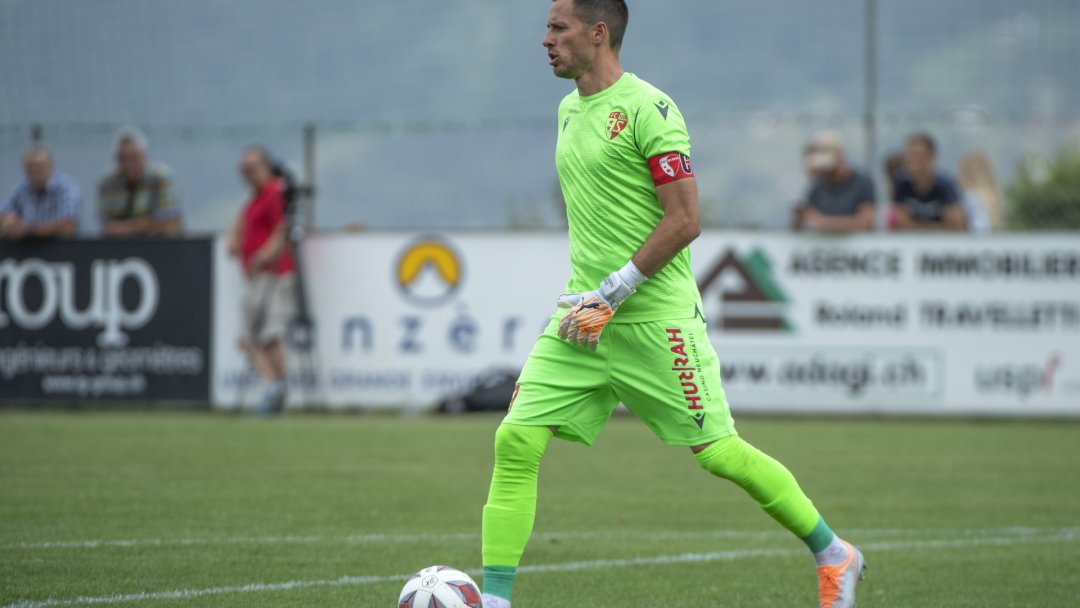 The arrival of Heinz Lindner in Valais, formalized Tuesday by FC Sion, will cause a small revolution on the lawn of Tourbillon. Kevin Fickentscher, captain of the Valaisans last season, now finds himself in a number 2 chair. “Things are clear, Kevin has been warned, we have taken Lindner as number 1 goalkeeper”, comments Barthélémy Constantin, sports director of FC Sion .

Read also: FC Sion get their hands on Heinz Lindner, the best goalkeeper in the Super League

But this passage from the cage to the bench is accompanied for the Vaudois by a proposal for the future. “We offered him a conversion within the club at the end of his contract (note: which will end in the summer of 2023). The role he could occupy is not yet defined, it will depend on his desires. Goalkeeper coach, physiotherapist – he completed his training in this field? The doors are open.

However, there are also rumors of a possible departure of the FC Sion goalkeeper towards Ticino and Bellinzona. “I also heard this rumour”, briefly comments Barthélémy Constantin, without denying it or confirming it.

A Swiss restaurant fines those who do not finish their plate

NHS app to get new features next year