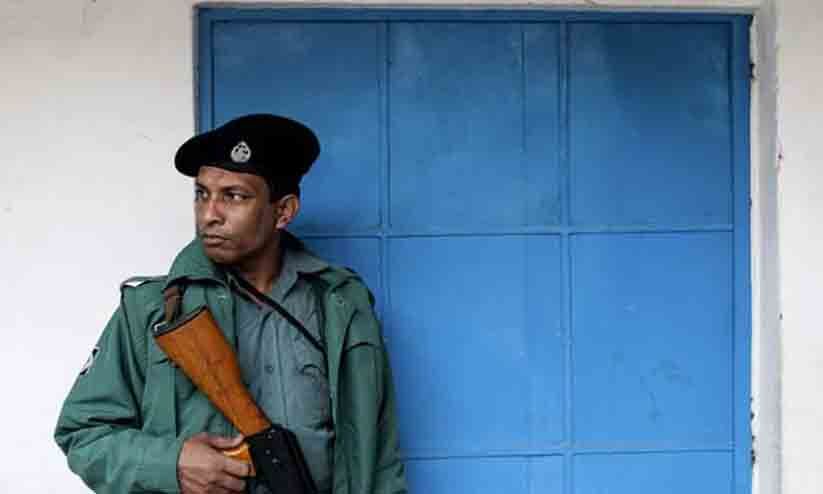 Dhaka: A thief who entered a grocery store to steal was arrested after fearing the locals and calling the police. The incident happened in a grocery store in Dhaka, Bangladesh.

40-year-old Yasin Khan was arrested after reporting the robbery attempt to the police. The thief broke into a closed grocery store in the southern town of Barisal early Wednesday morning and stole items from the shelves.

Yasin Khan came to know that it was dawn when he finished his work and was about to go out. It was learned that the locals reached the shops and the shop where he had entered to steal was surrounded by the locals. The angry mob was gathering violently.

Fearing an attack, Khan called the police emergency line and sought help. Local police chief Asaduzzaman said that he called the police saying that he had tried to steal and that he was afraid of being harmed by the locals and wanted to save him.

“We went to the shop and brought out the thief and took him into custody before the mob hit him,” the police chief said.

The police chief added that he has never had the experience of a thief calling the police himself.

Store owner Jondu Mia told reporters that Khan had stuffed valuables into a big bag but could not escape from the spot.

Police said Khan was arrested after he confessed to the attempted robbery. Later, the police found that he was the suspect in many other robberies in the area.